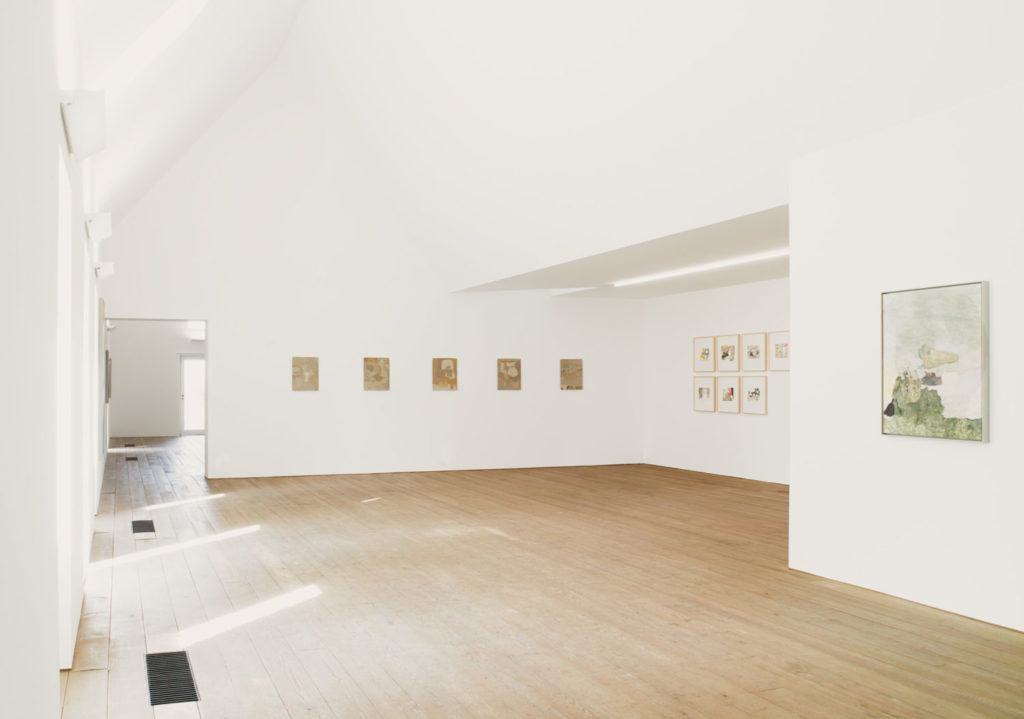 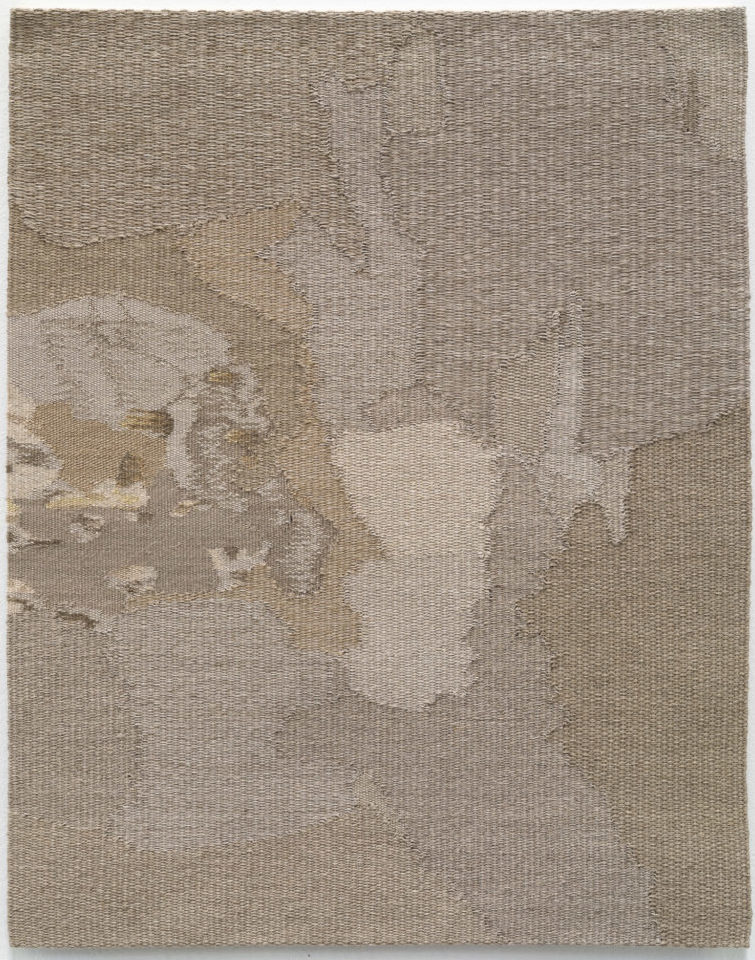 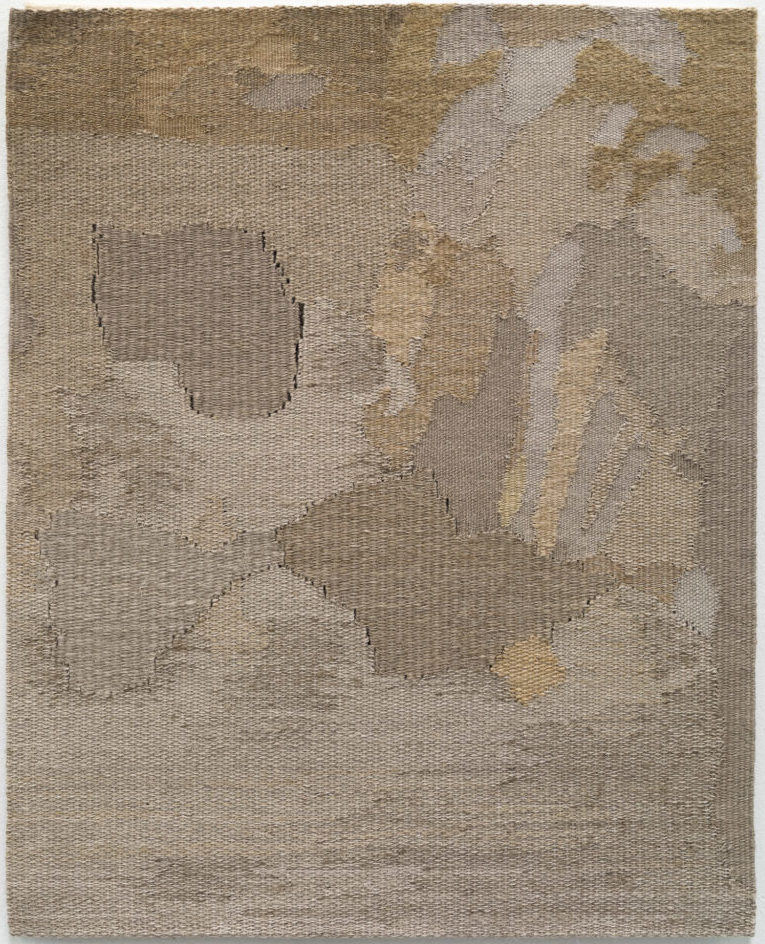 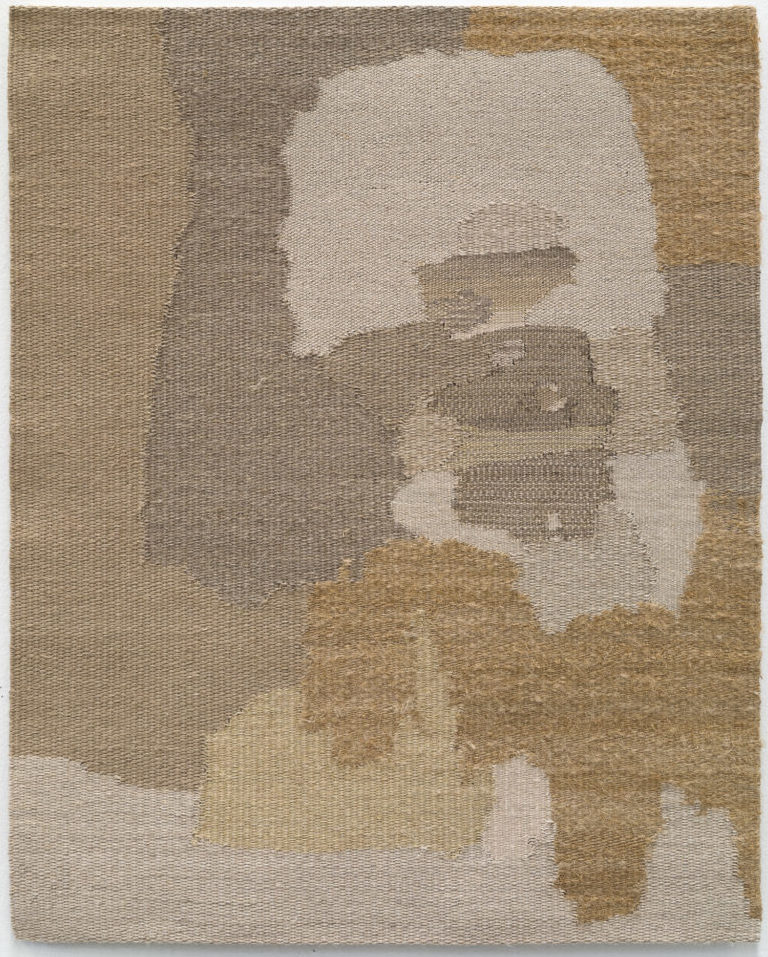 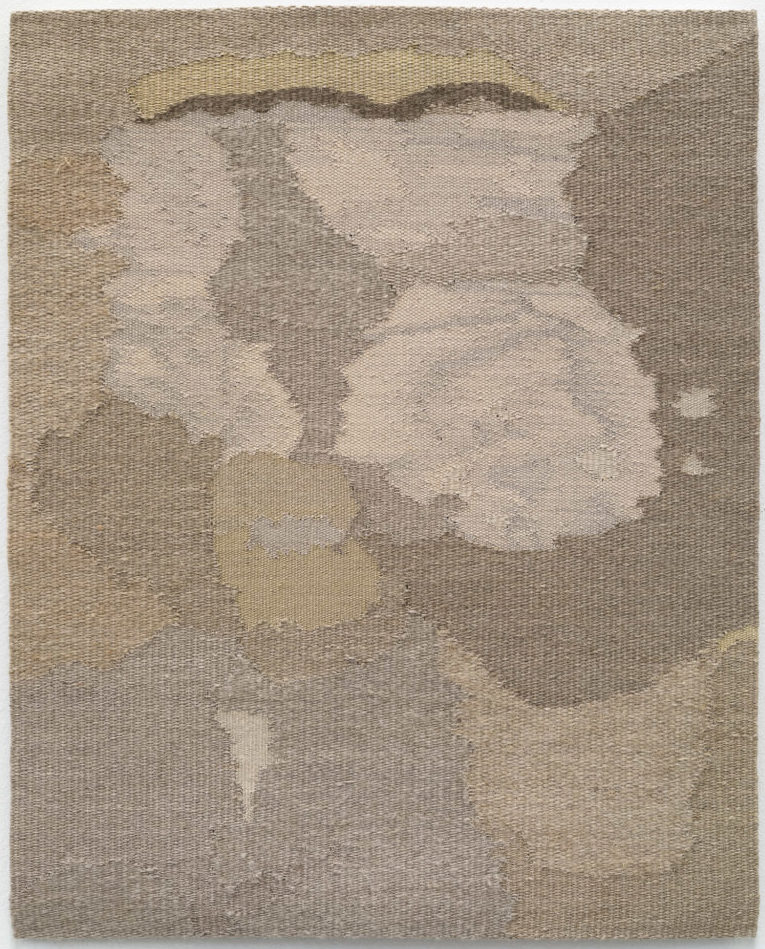 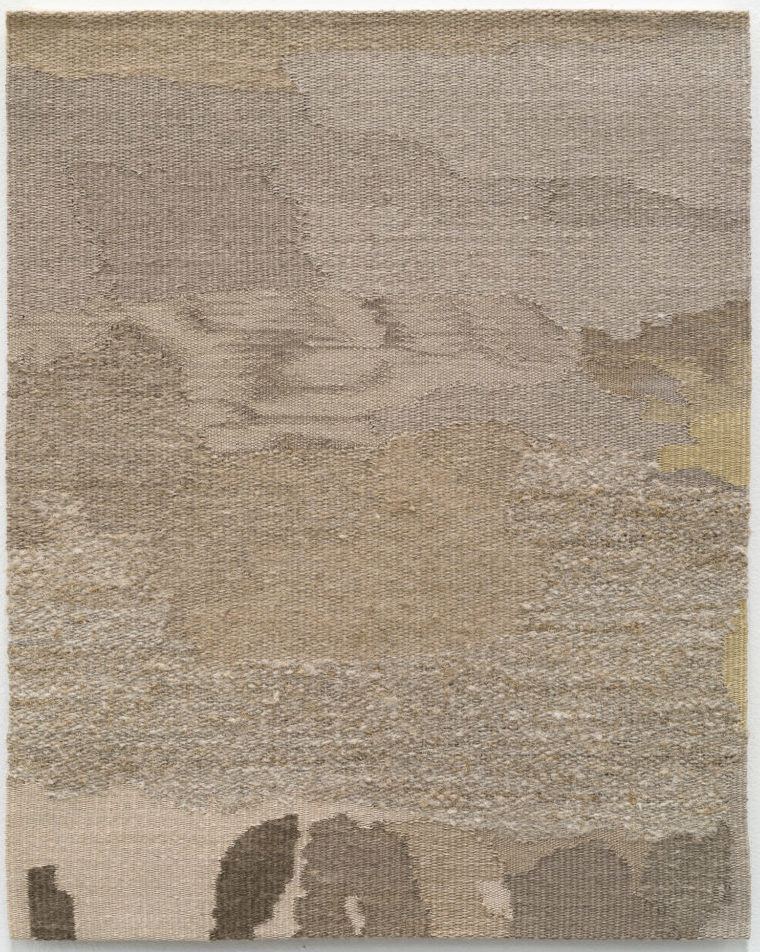 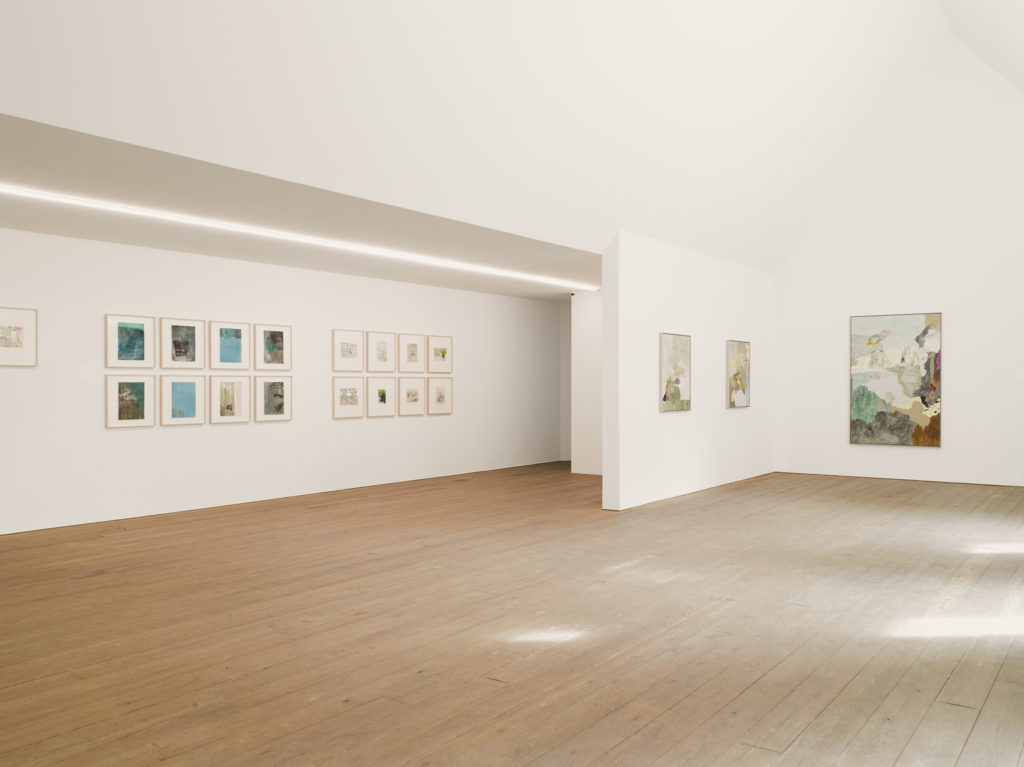 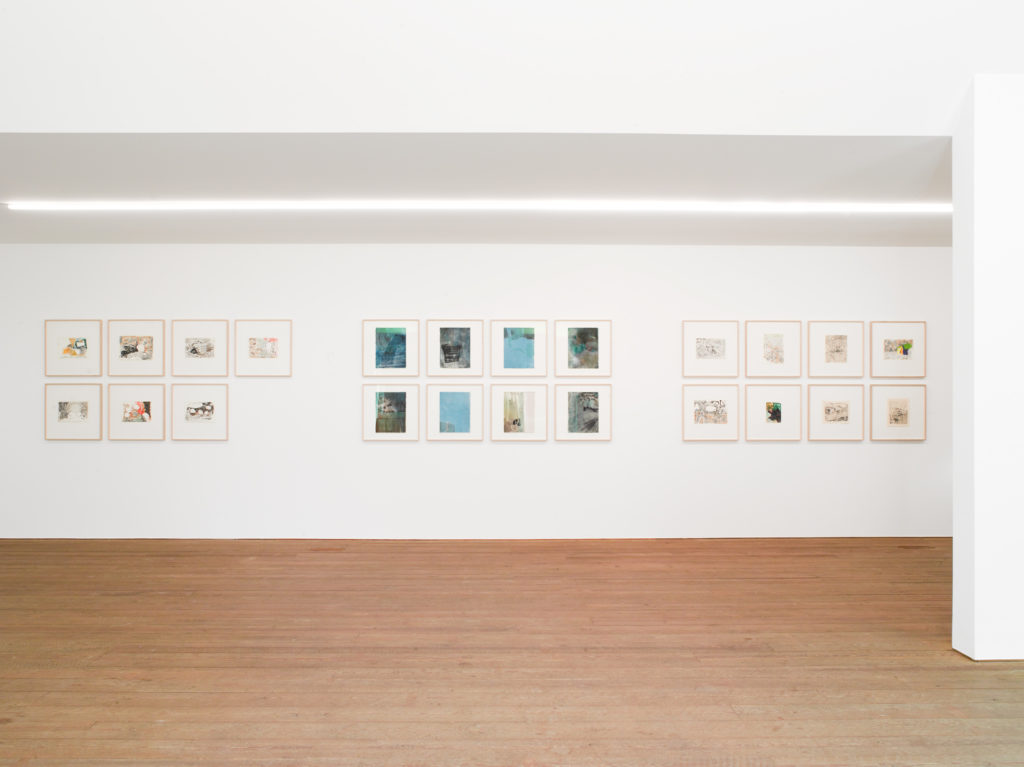 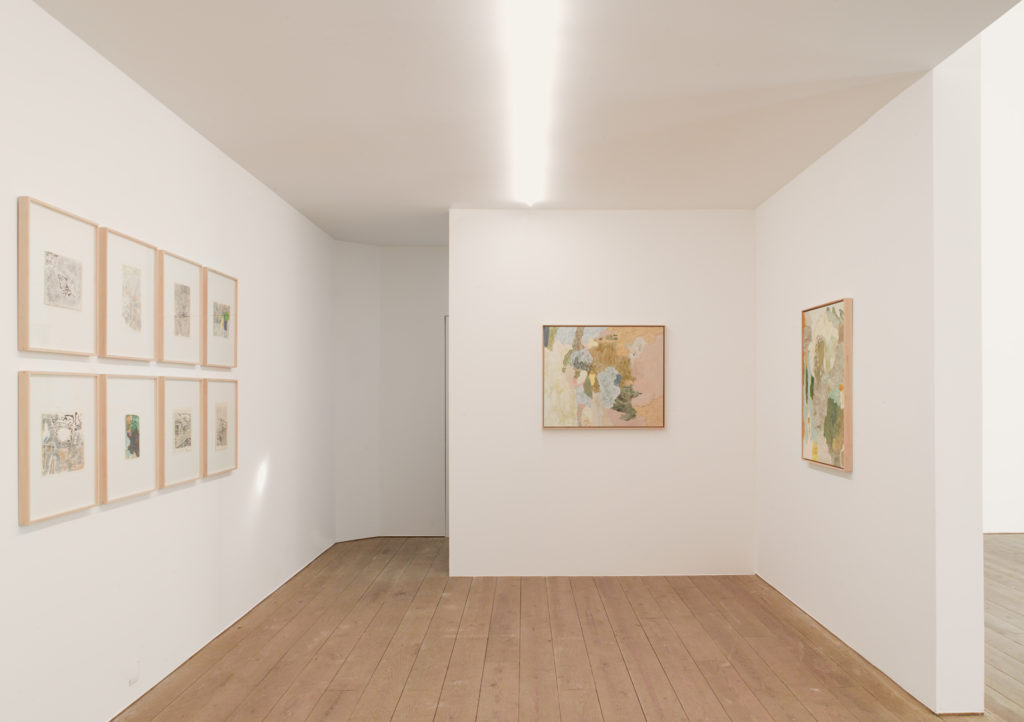 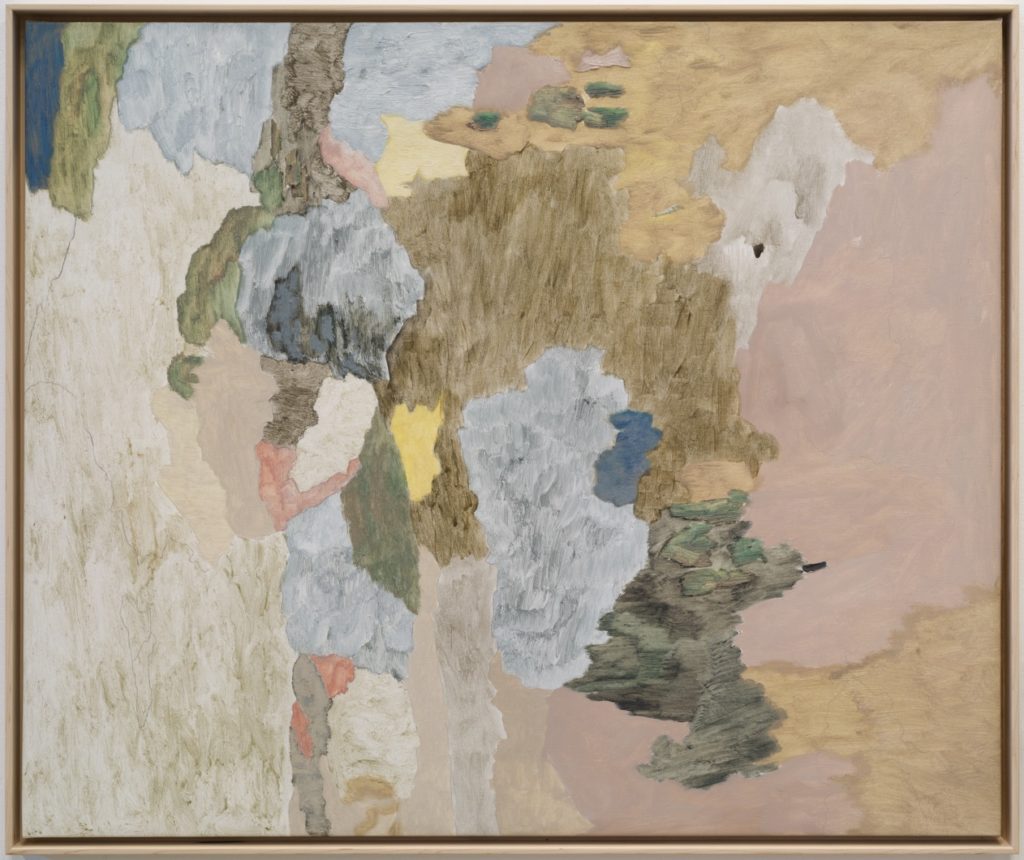 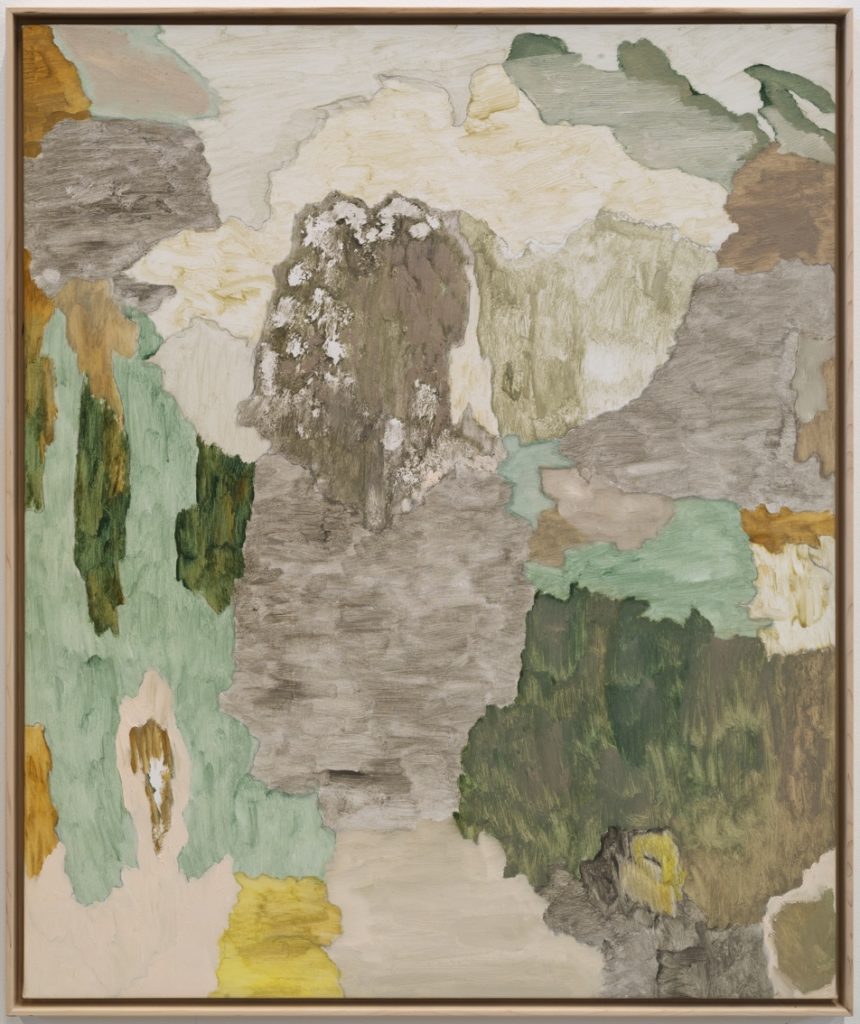 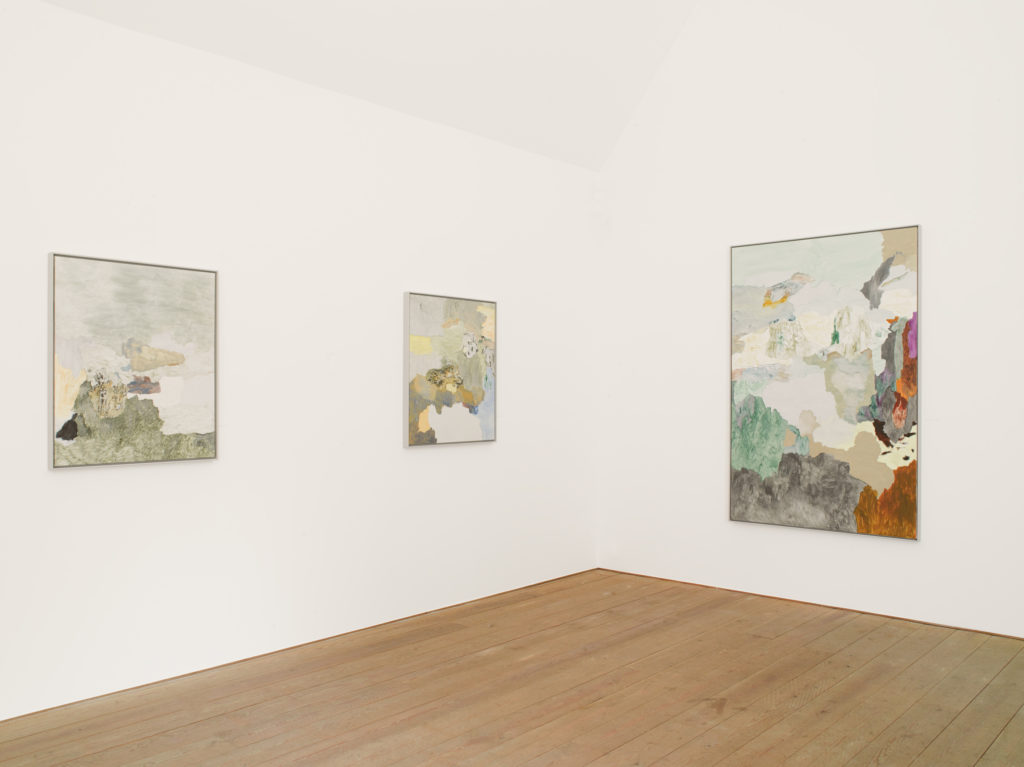 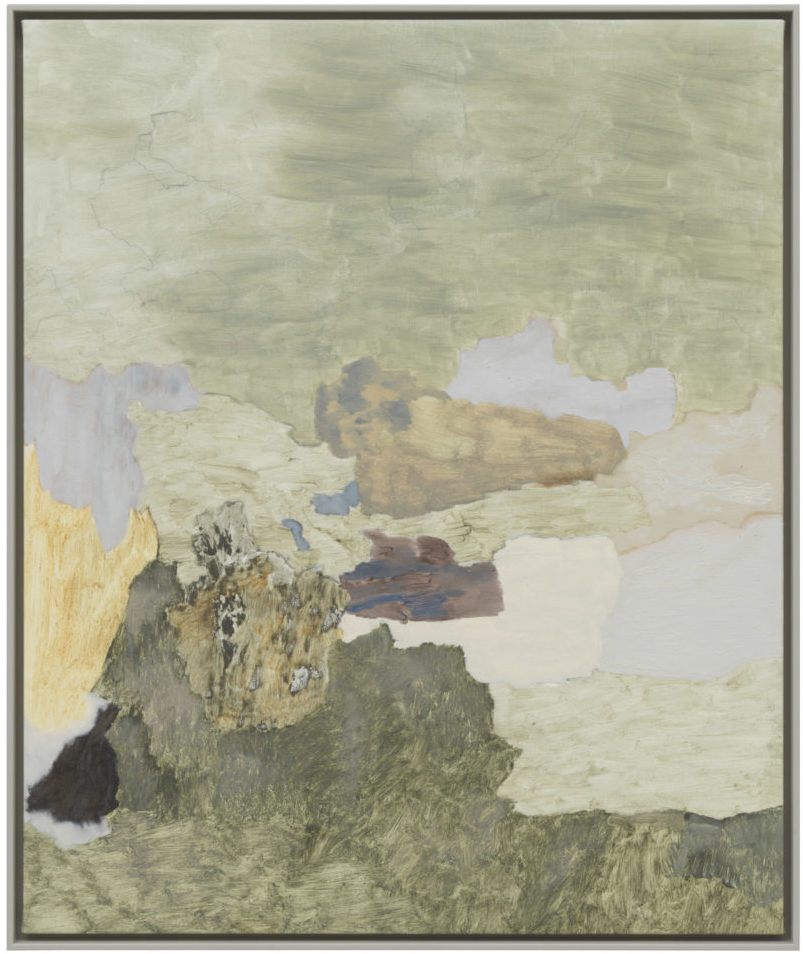 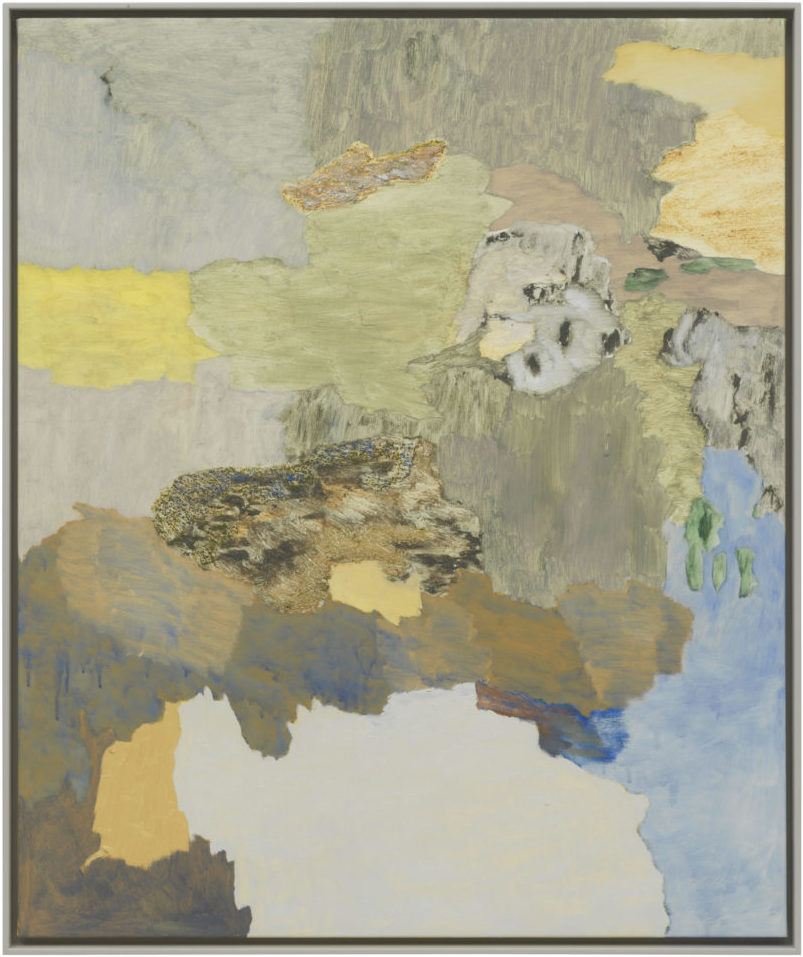 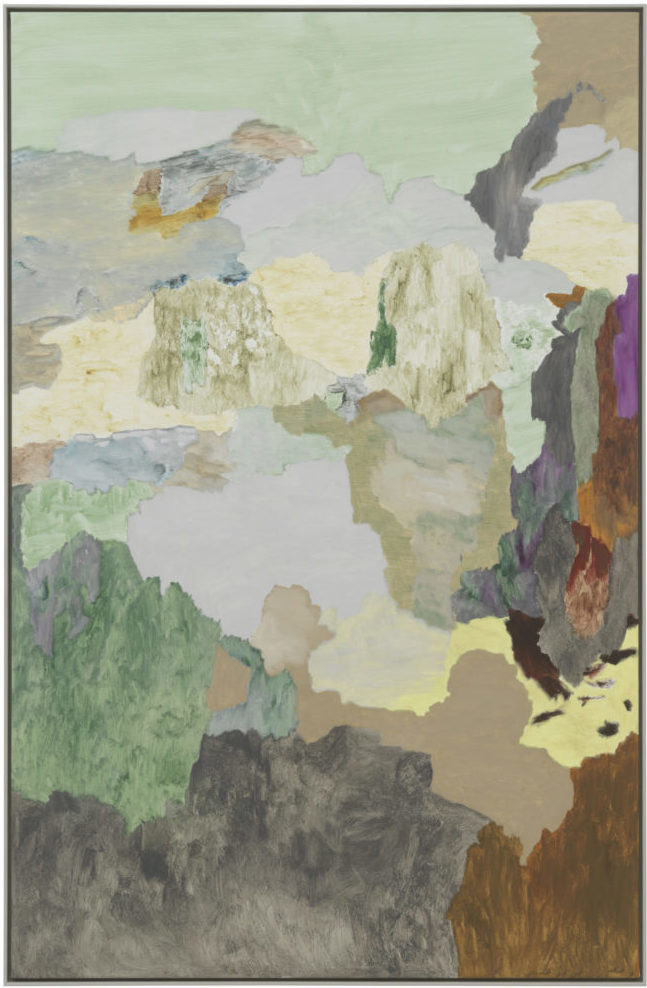 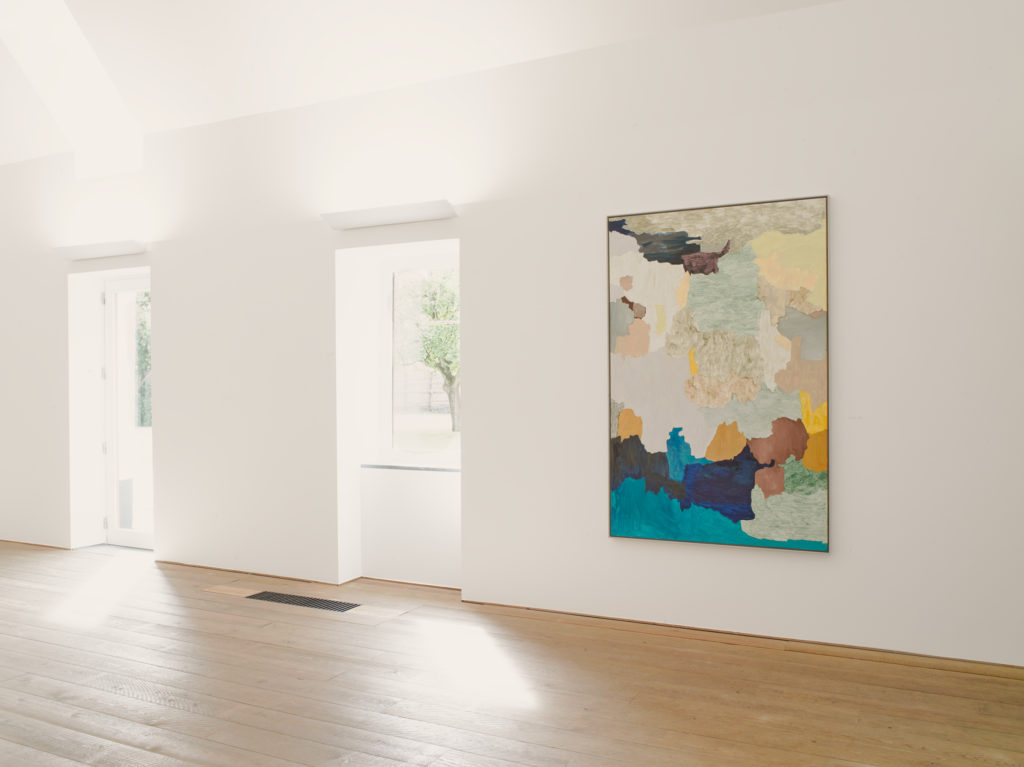 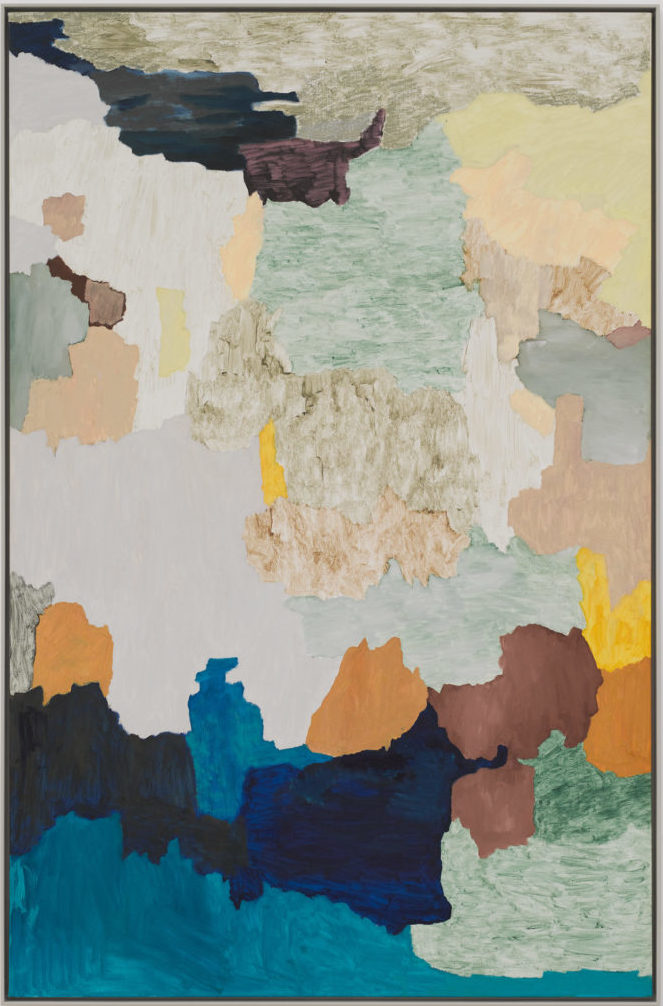 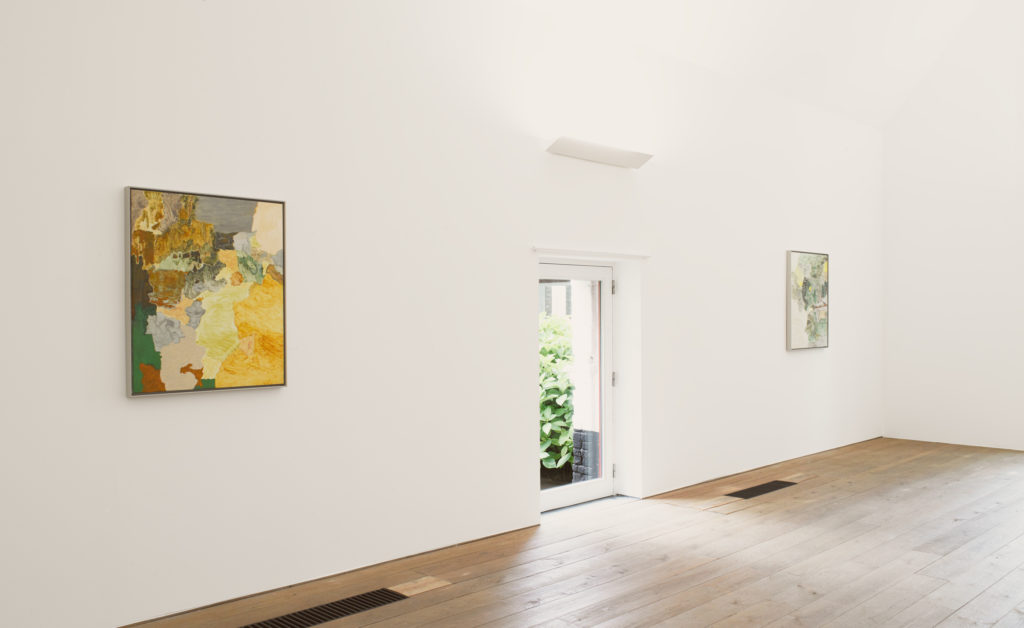 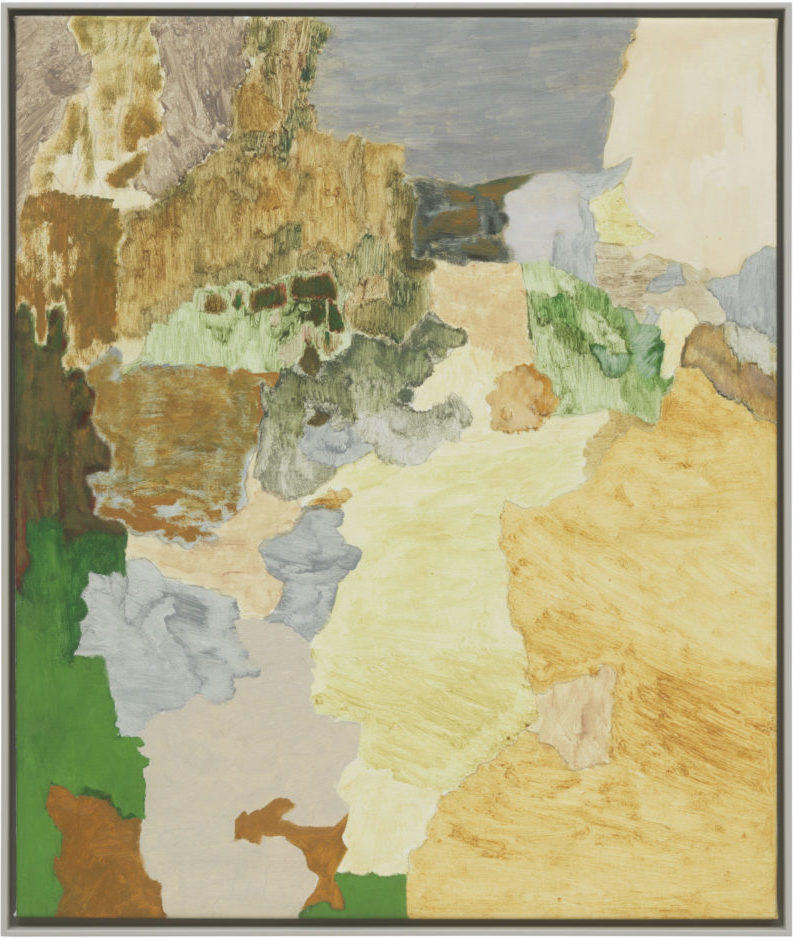 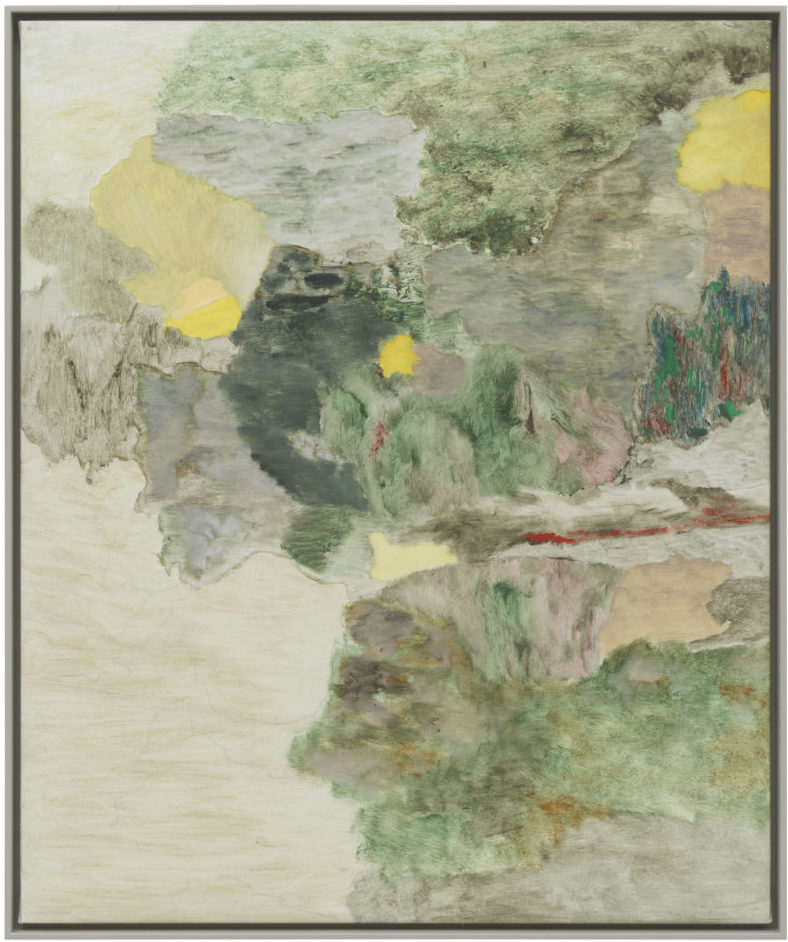 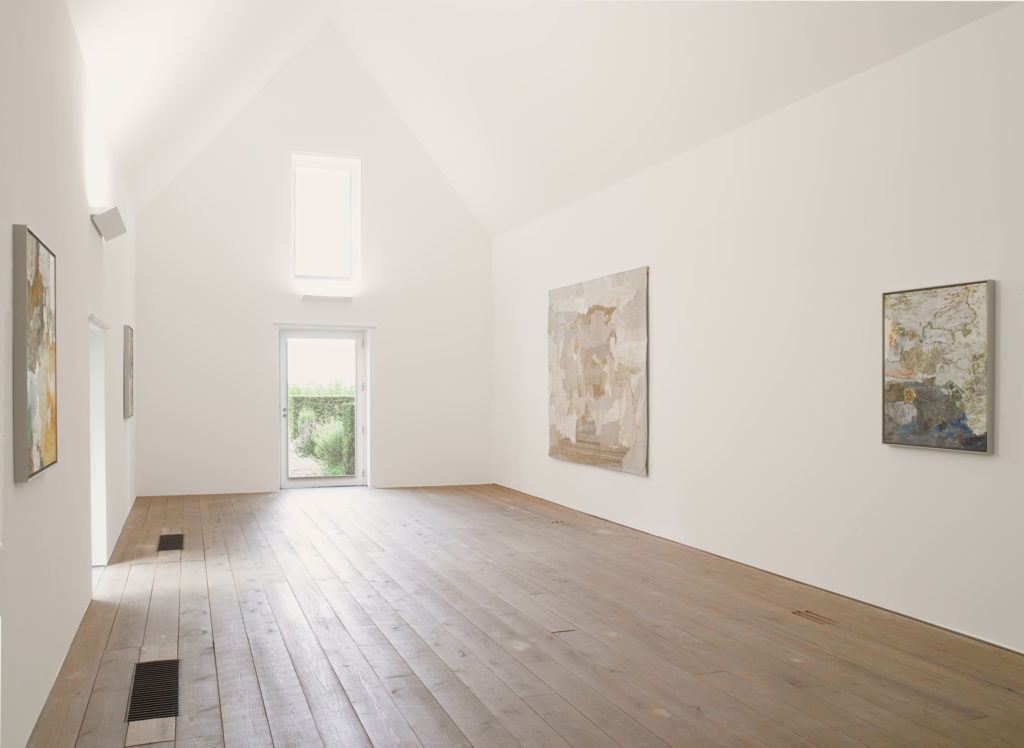 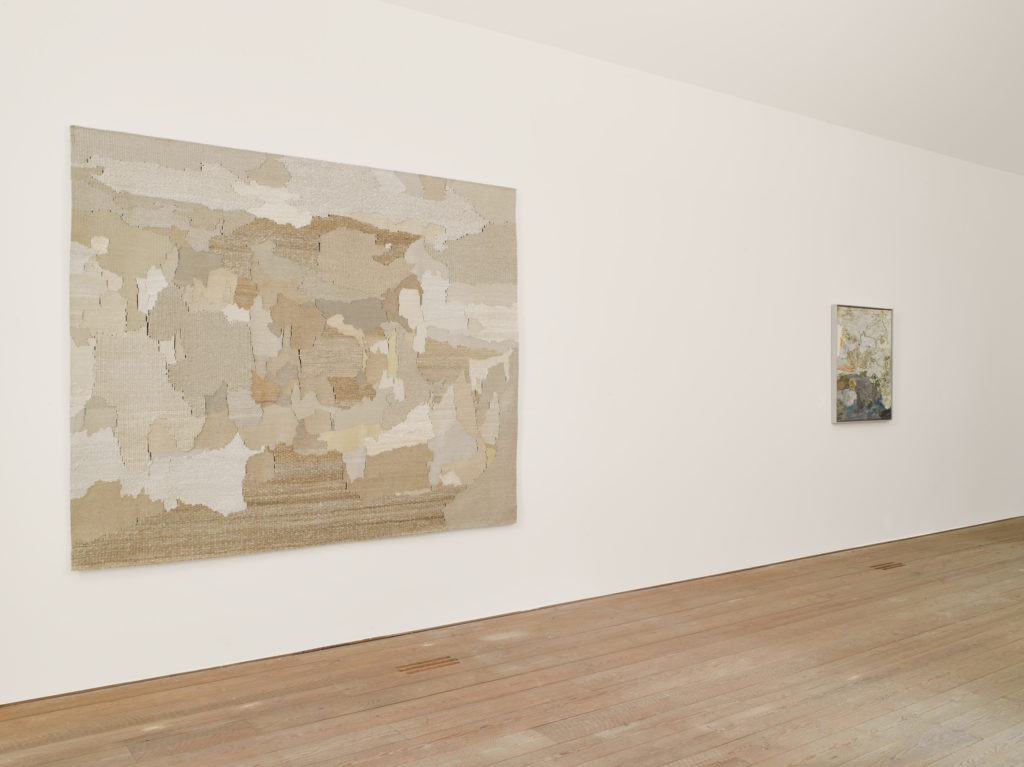 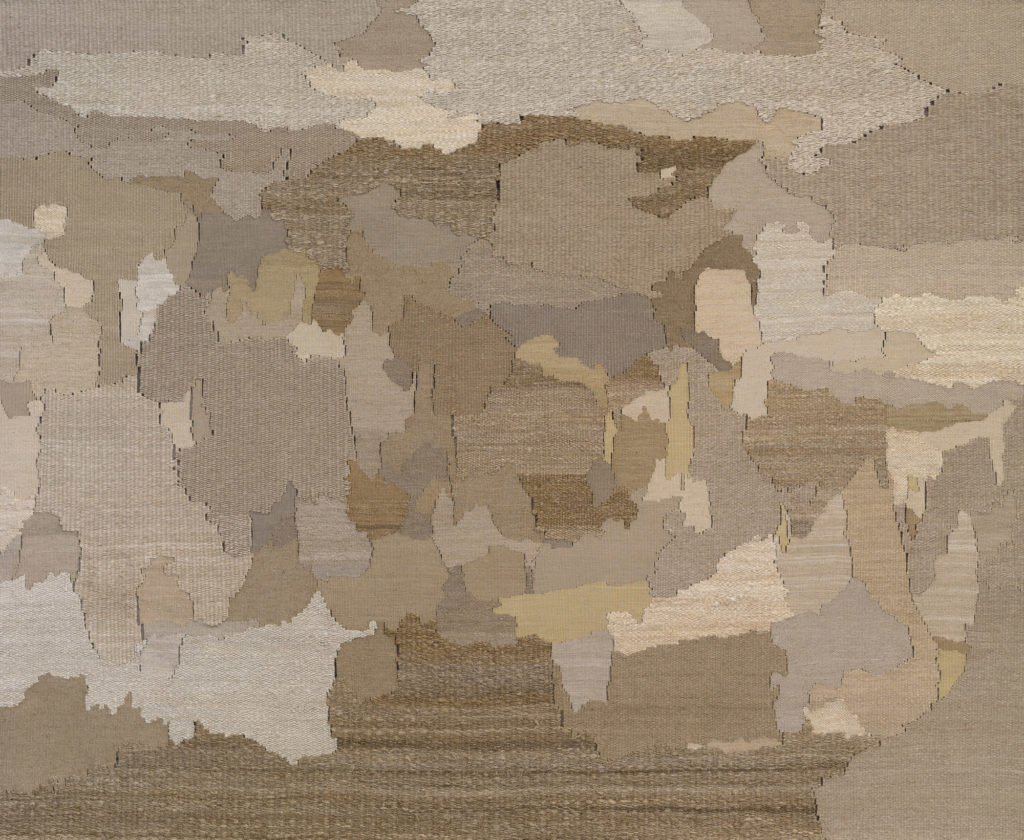 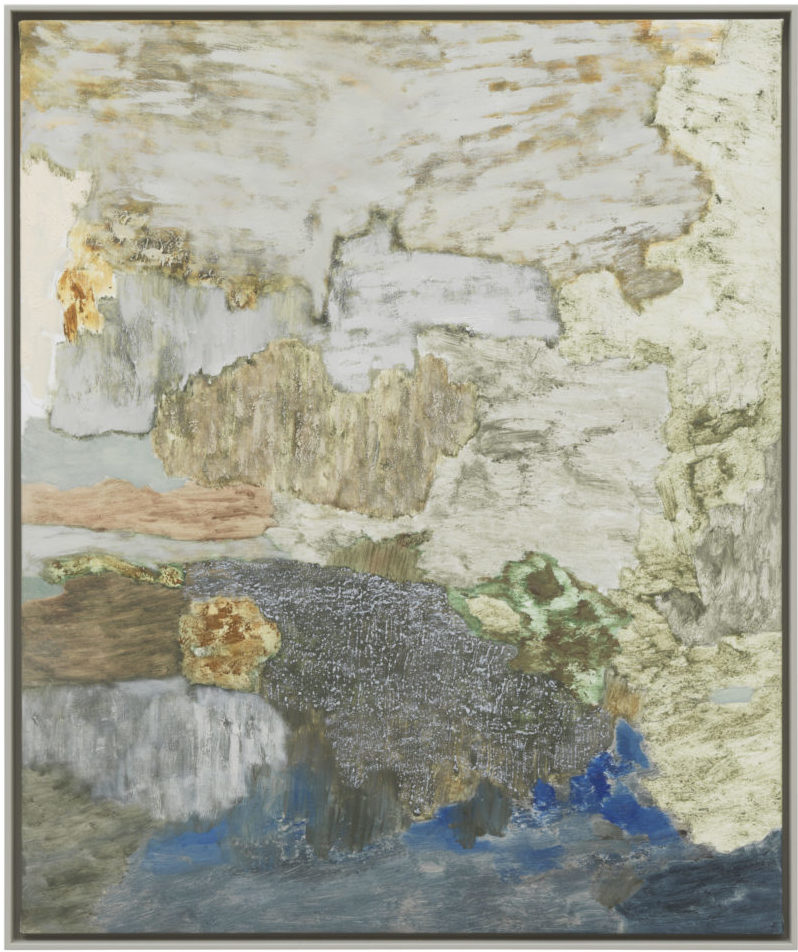 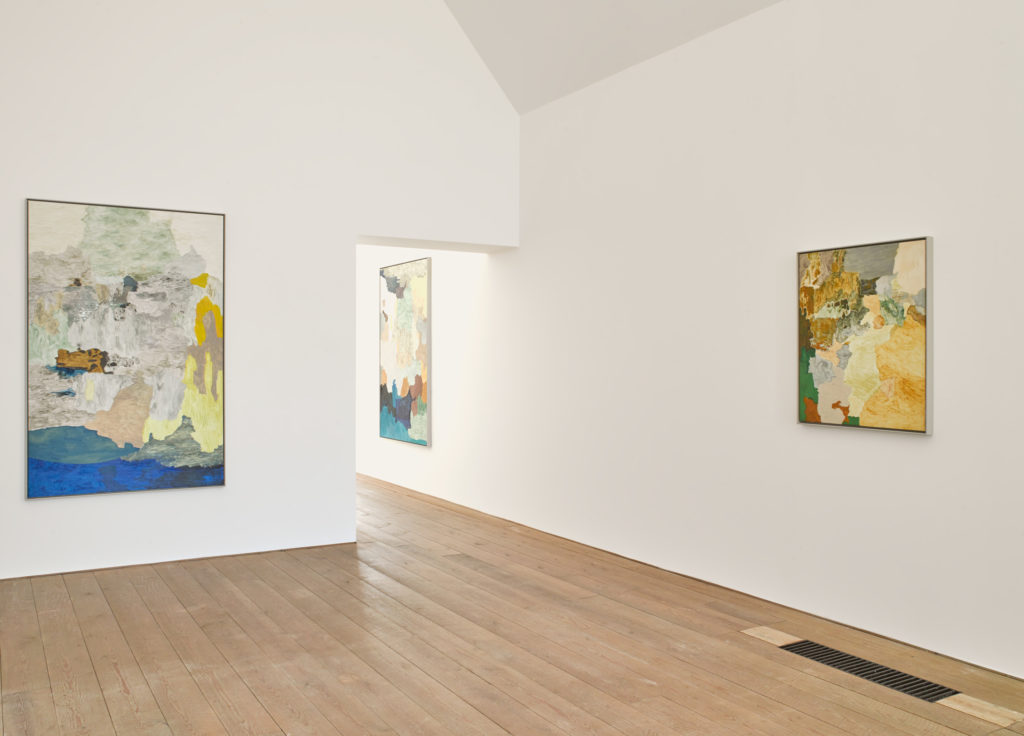 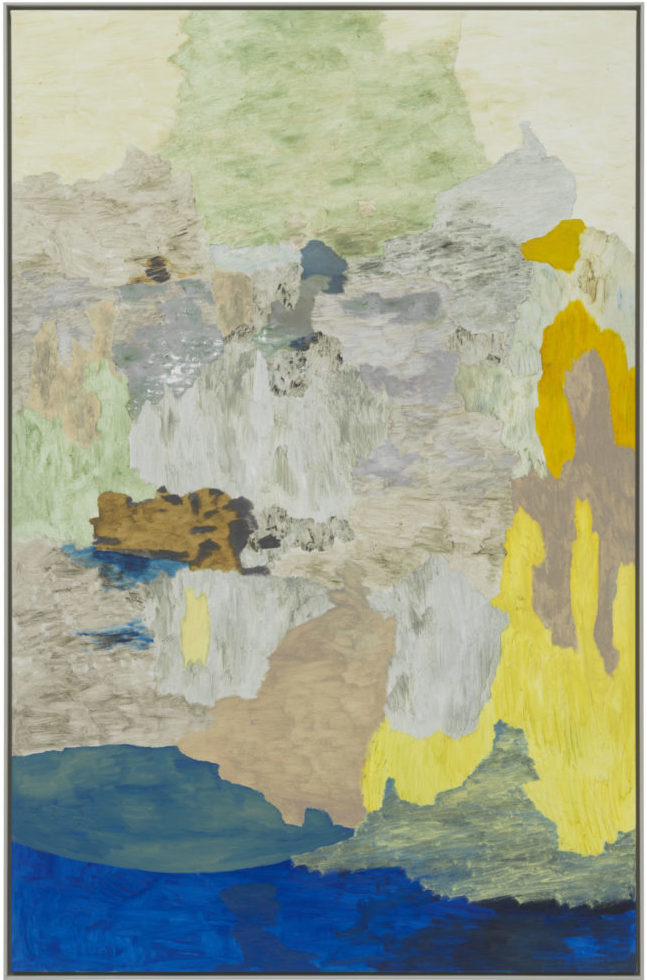 ‘If I have to choose between the painting or my ideas, I always follow the painting and in that dialogue all sorts of embarrassing, lovely moments can be revealed.’
Andreas Eriksson

Andreas Eriksson works mainly with painting, as well as with weaving, photography, print, drawing, sculpture and installation. His main source of inspiration is the landscape around Medelplana on the south bank of Lake Vänern, Sweden, in the middle of a forest, where he lives and has his studio. His work is not directly representational, but rather seeks to capture a certain state or an experience of the environment.
At first sight, Eriksson’s work may appear quiet, but once one becomes drawn in, one discovers an immersive world of magic, mystery, poetry and emotional intensity. Eriksson’s exceptionally sensitive exploration and interpretation of the natural world around him guarantees a transcendental level in his work.
Eriksson’s work hovers enigmatically between the abstract and the figurative and is simultaneously familiar and mysterious. The paintings are composed through the juxtaposition of multiple fields of colours and textures, resembling a large patchwork of murky browns, greys and greens. These earthy tones inevitably conjure associations with tree trunks, rocks, mud and foliage. But it is impossible to trace any topography, scenery or perspective in Eriksson’s paintings. Their strong hallucinatory orientation produces a disjunction, making it hard to understand which is the sky and which is the ground.

‘Weaving is like making a painting from behind, instead of in front’
Andreas Eriksson

Eriksson has described his tapestries as ‘existential landscapes’, an extension of painting in which the picture migrates to the linen itself. Concerning the differences in colour perception in tapestry and painting, Eriksson explains: ‘The canvas is linen and the tapestry is made with un-dyed and un-coloured linen, so the colours you see represent the differences in the soil where the flax has grown over the years. I have more than 50 kg of linen threads from the eighteenth century to today.’

A catalogue of the exhibition will be published.

Andreas Eriksson (b. 1975 in Björsäter, Sweden), lives and works in Medelplana on the south bank of Lake Vänern, Sweden. His work is often classified as belonging to the North European Romantic tradition.