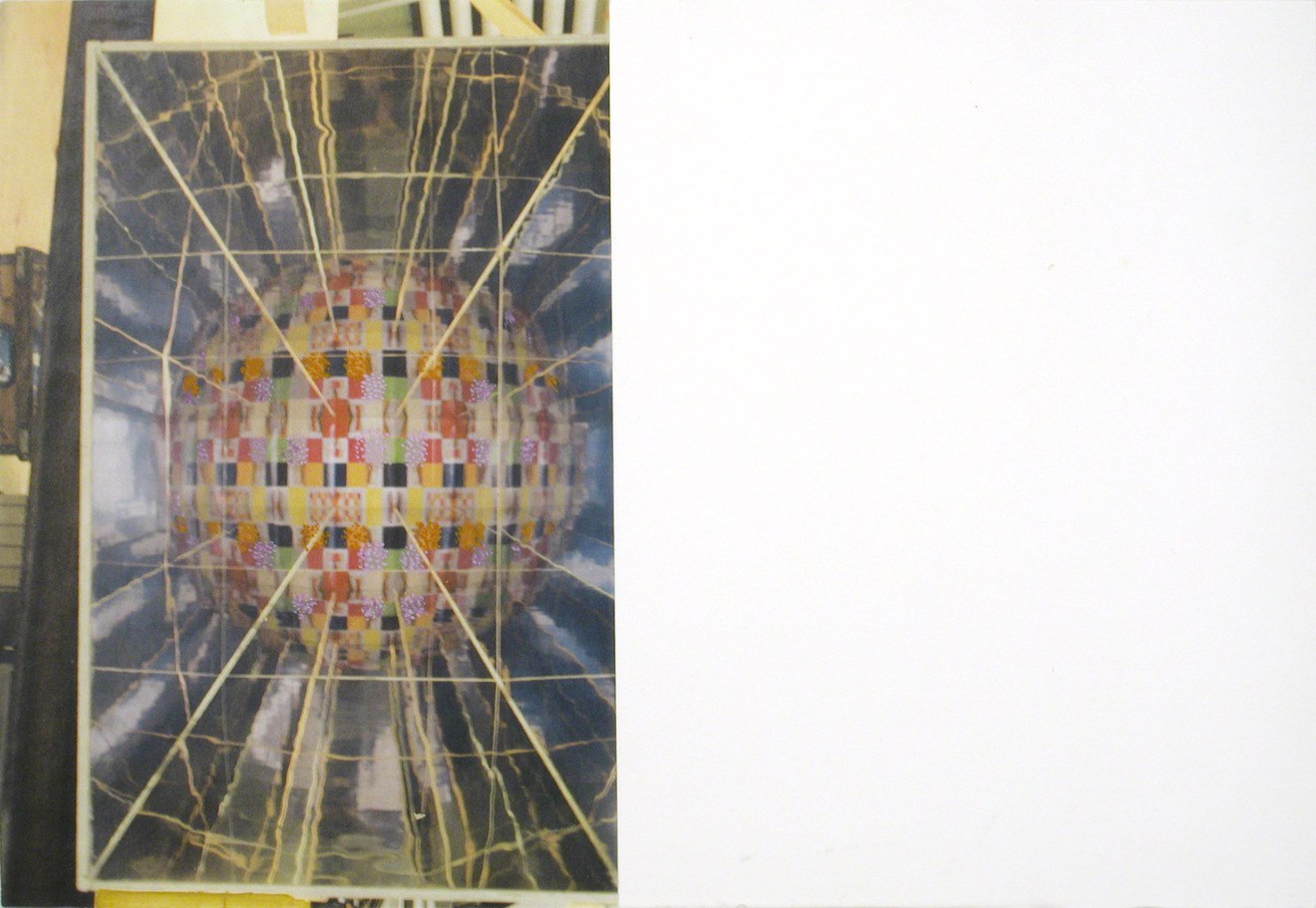 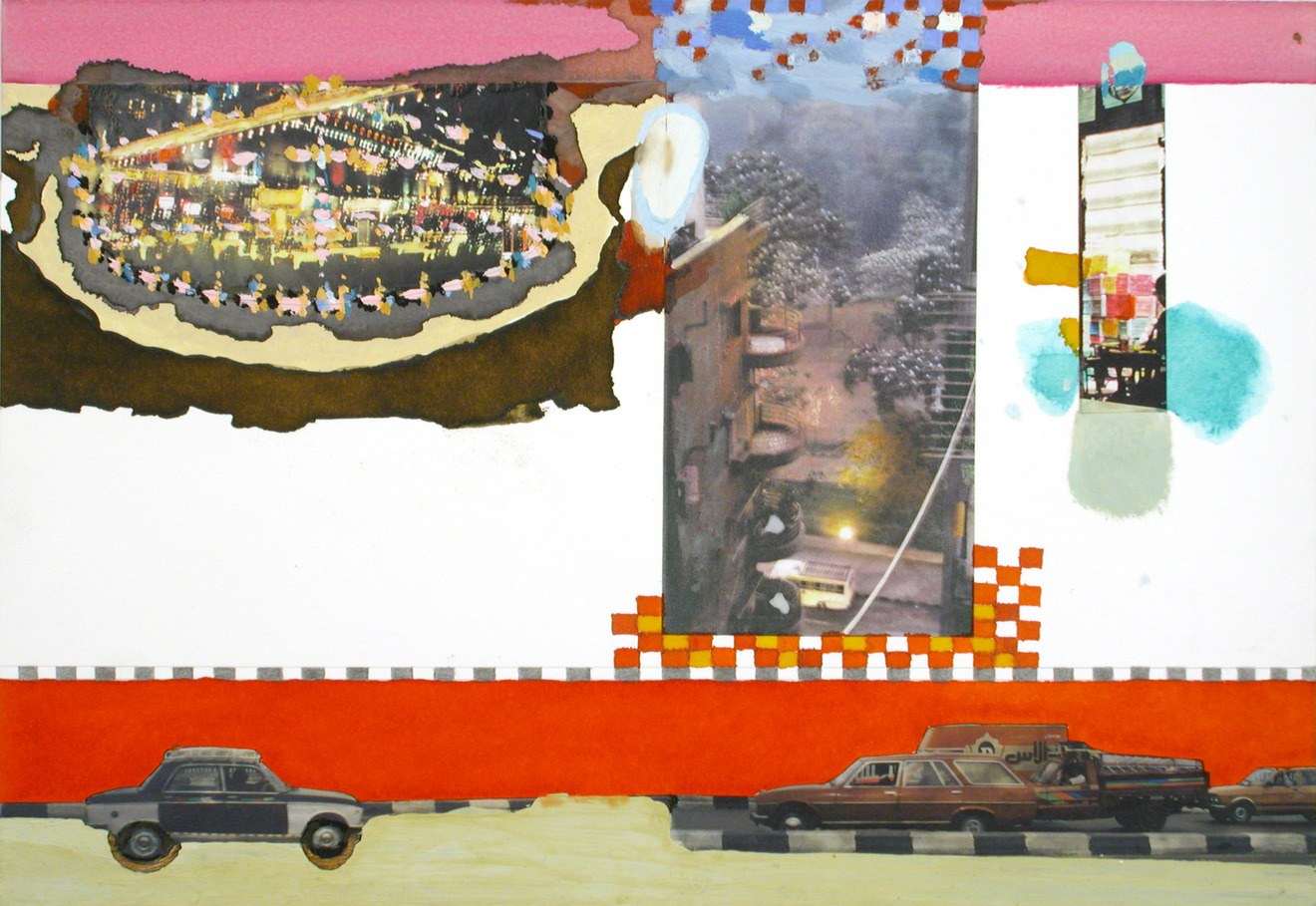 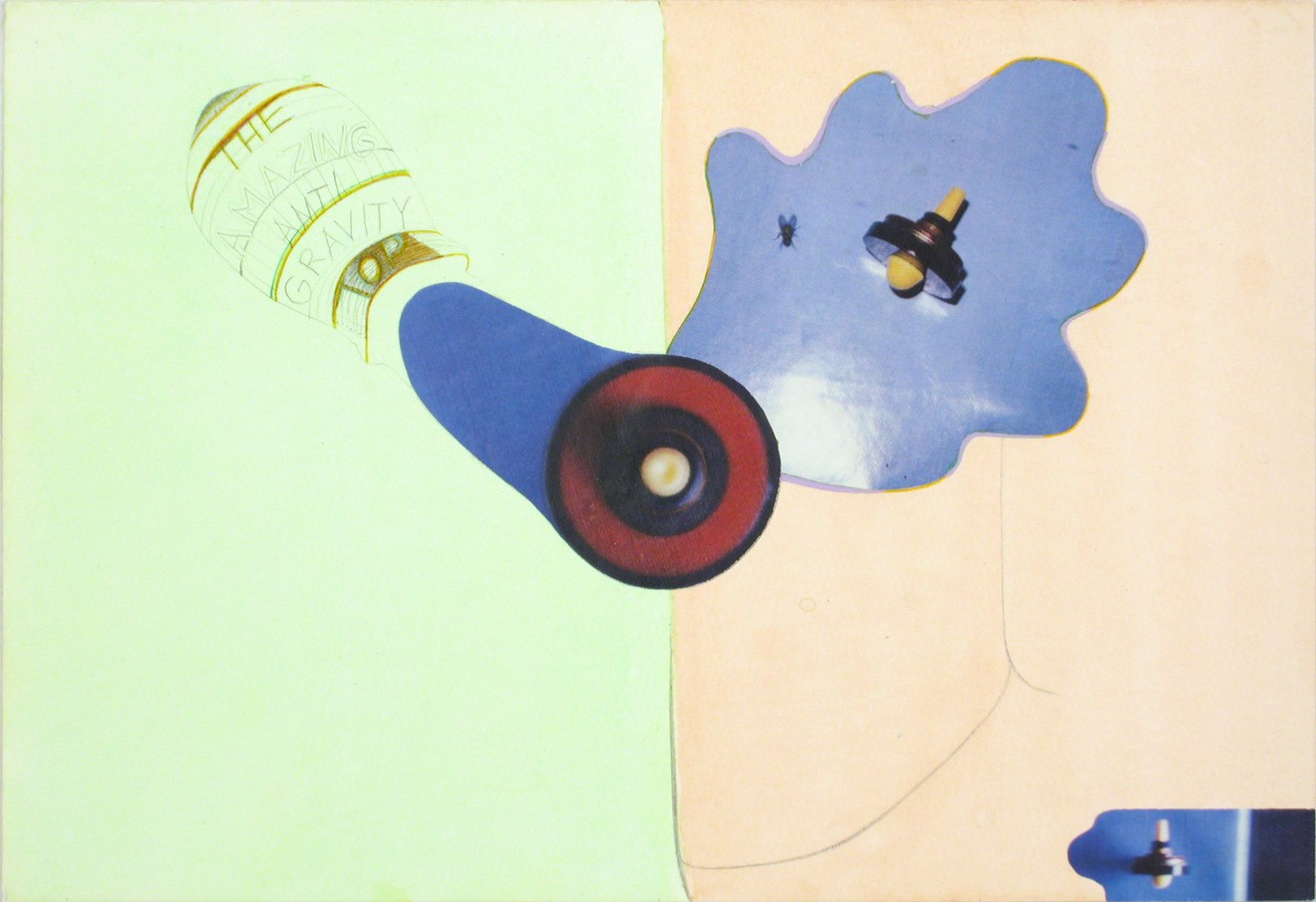 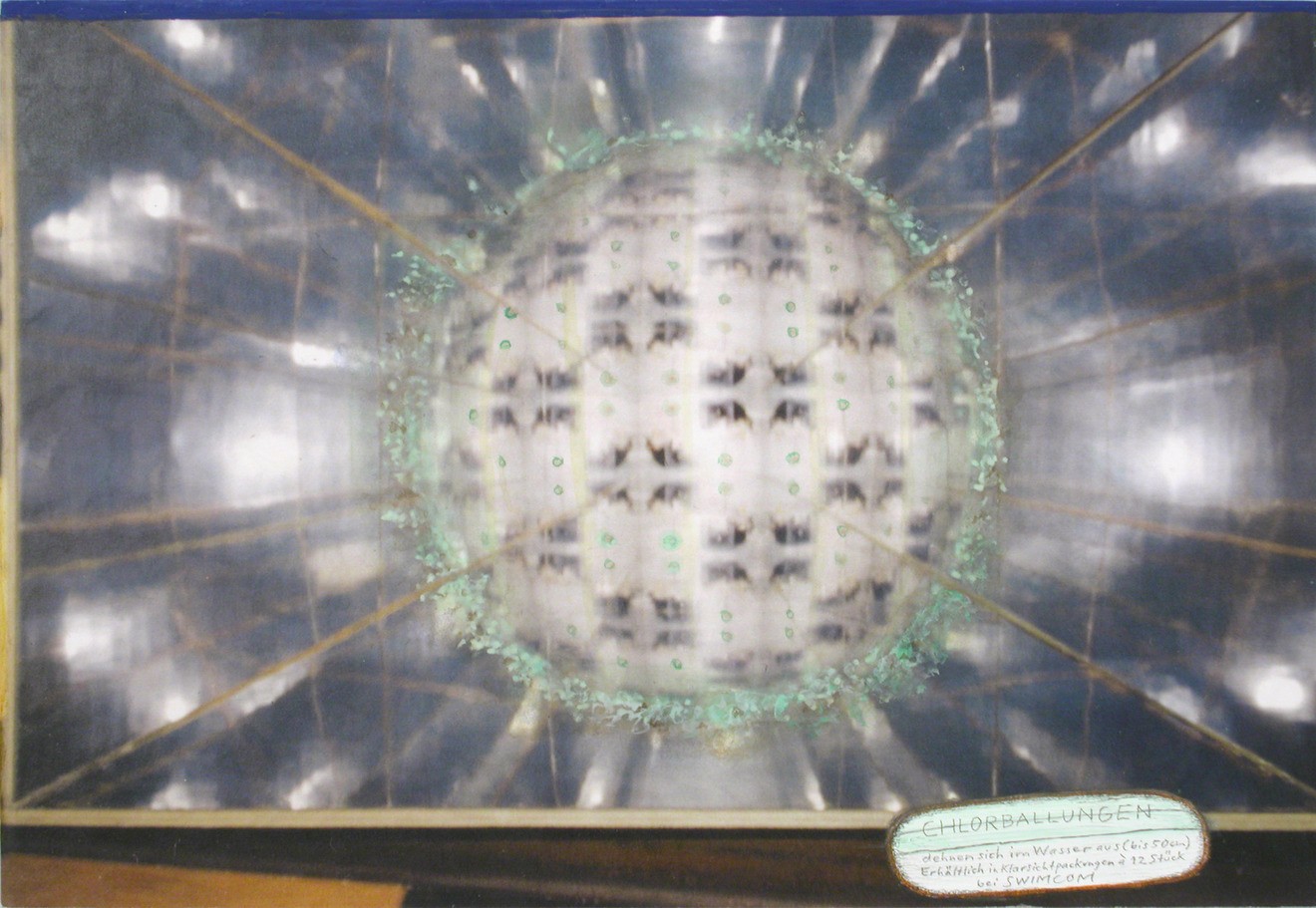 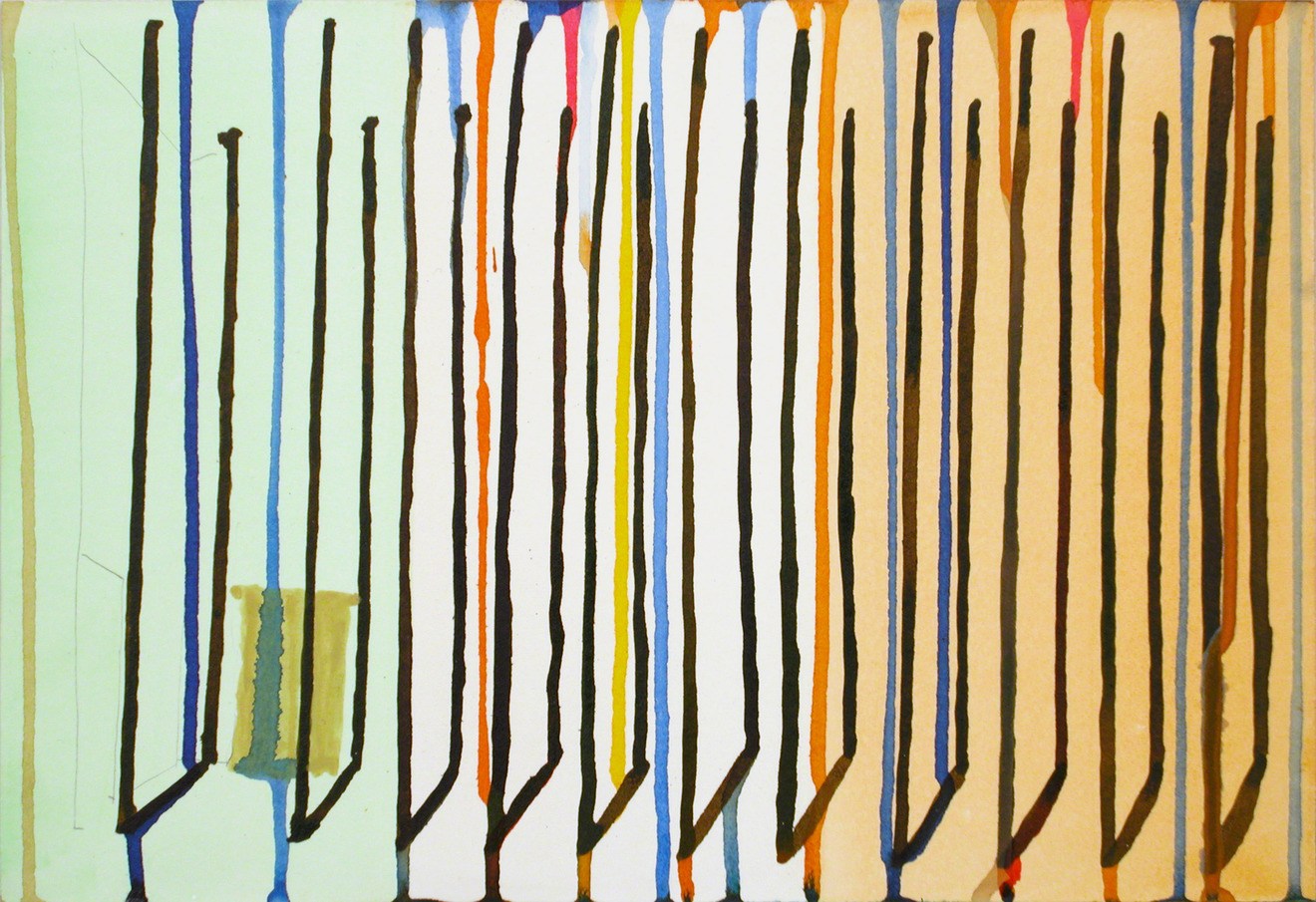 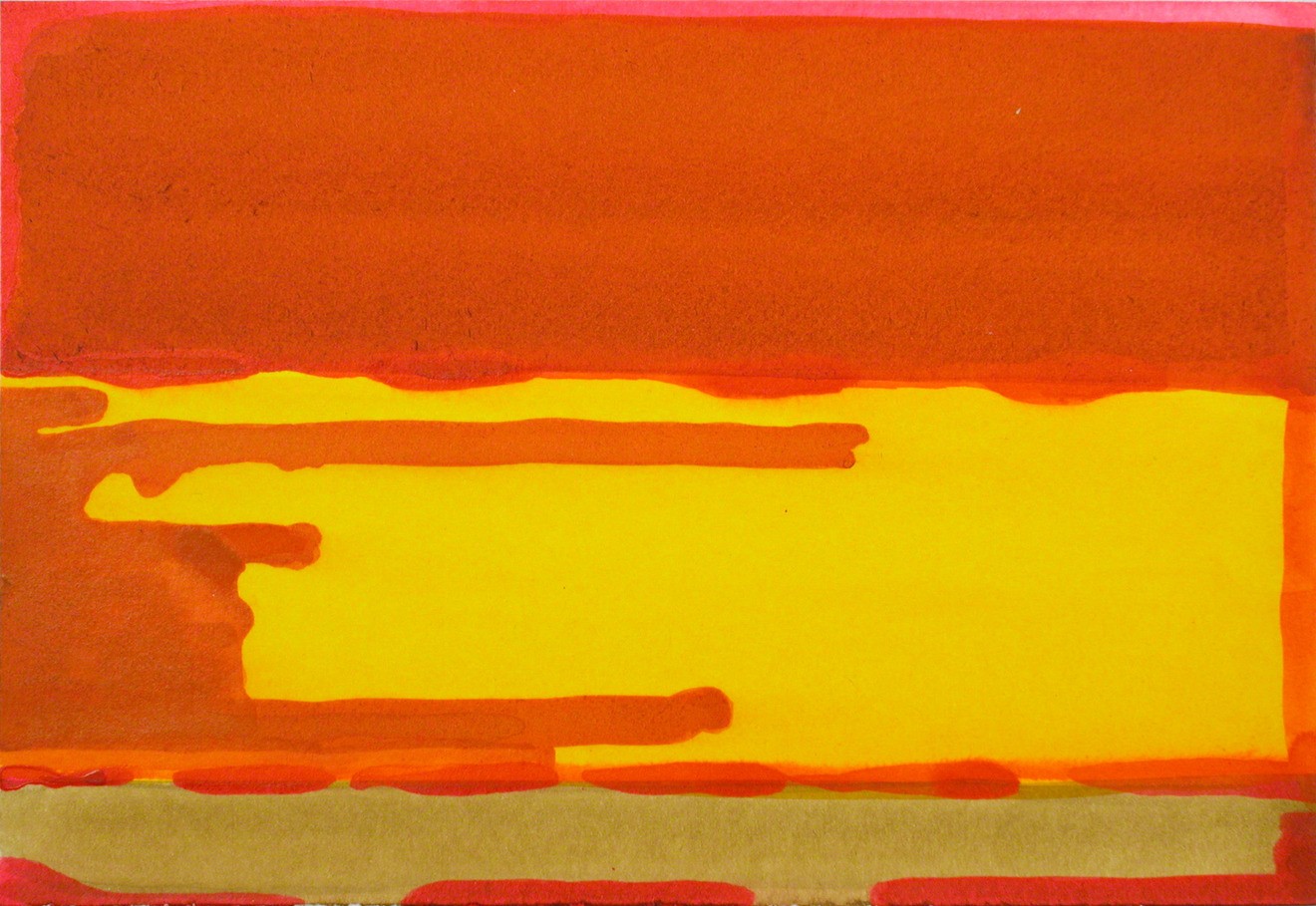 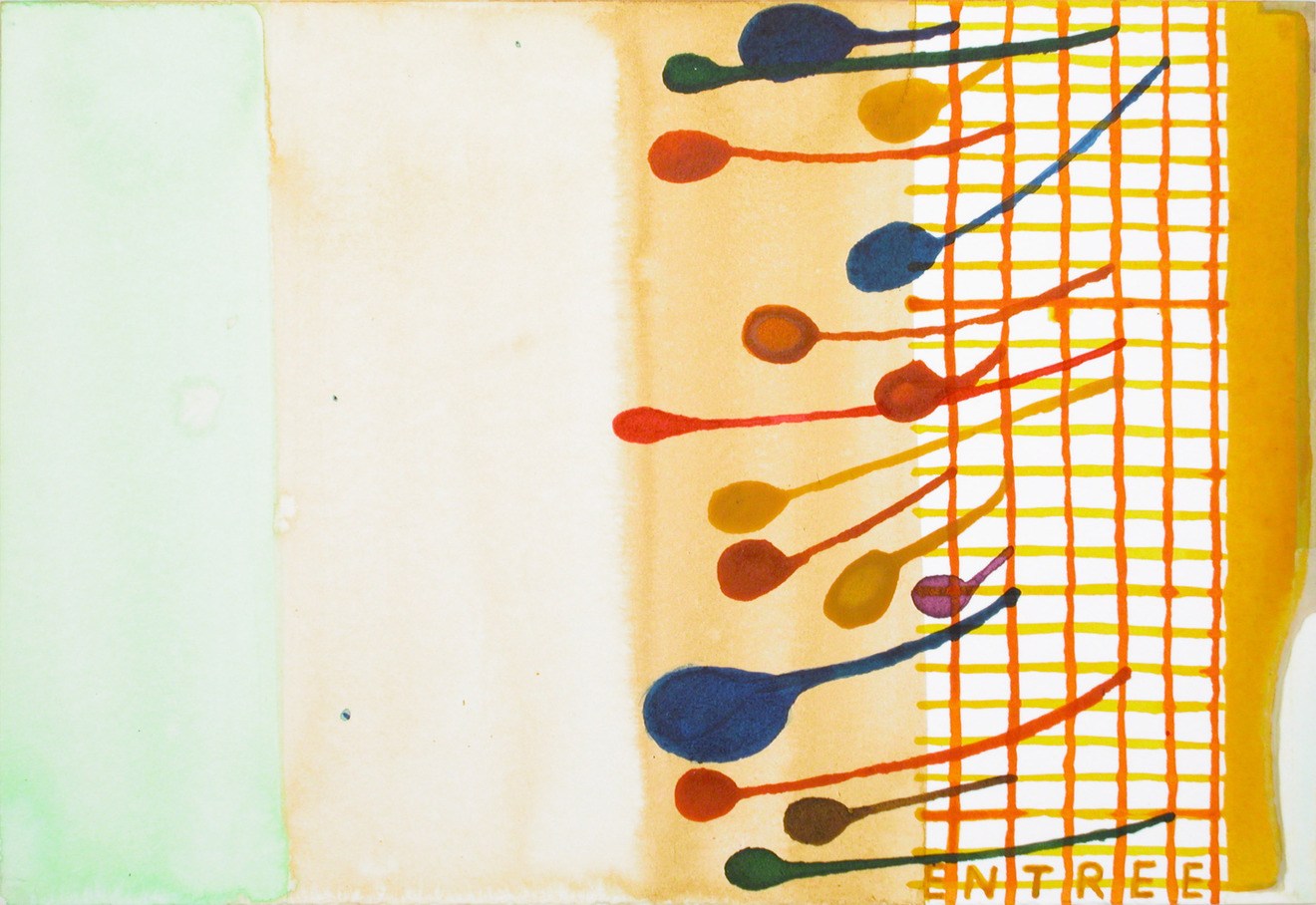 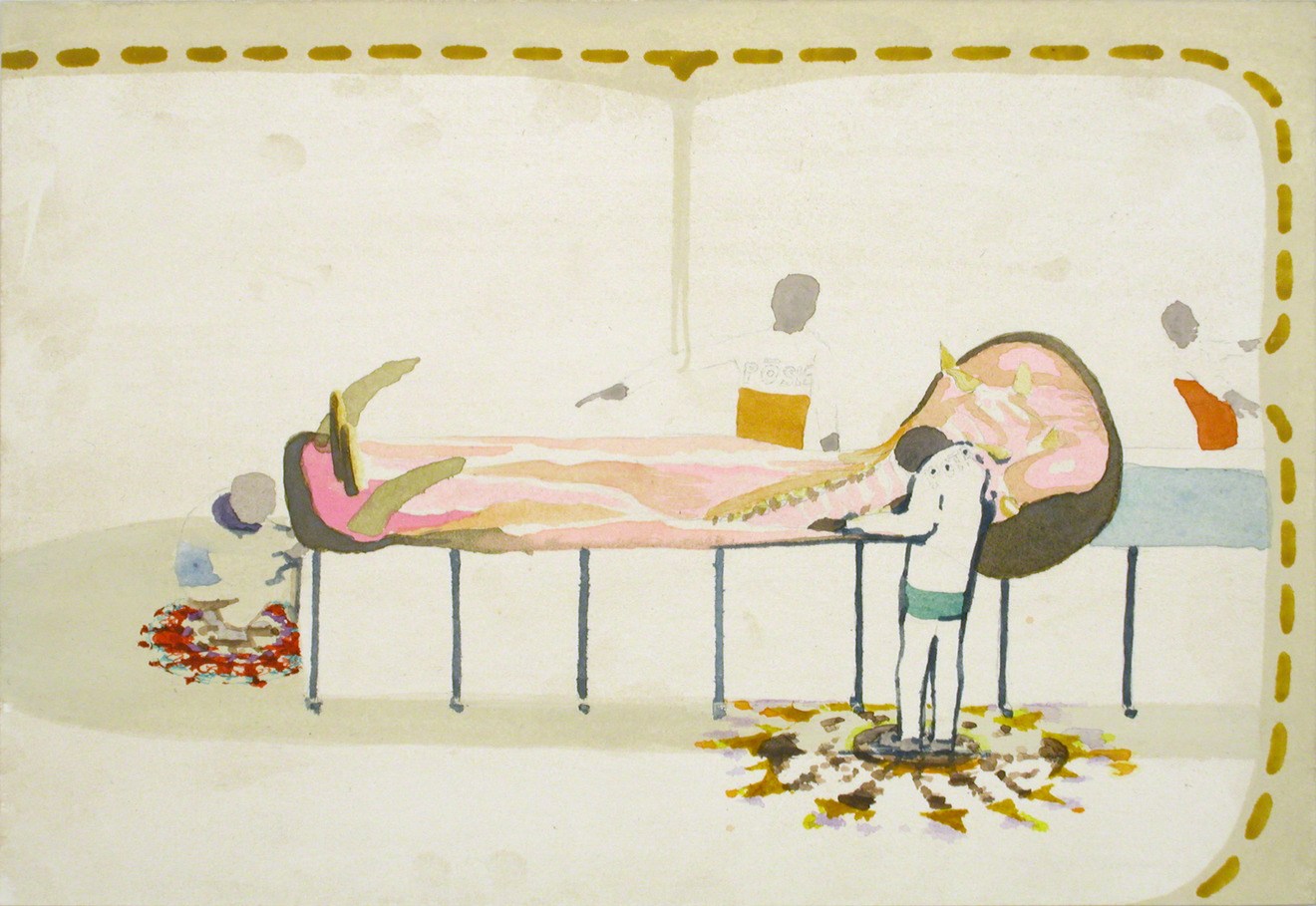 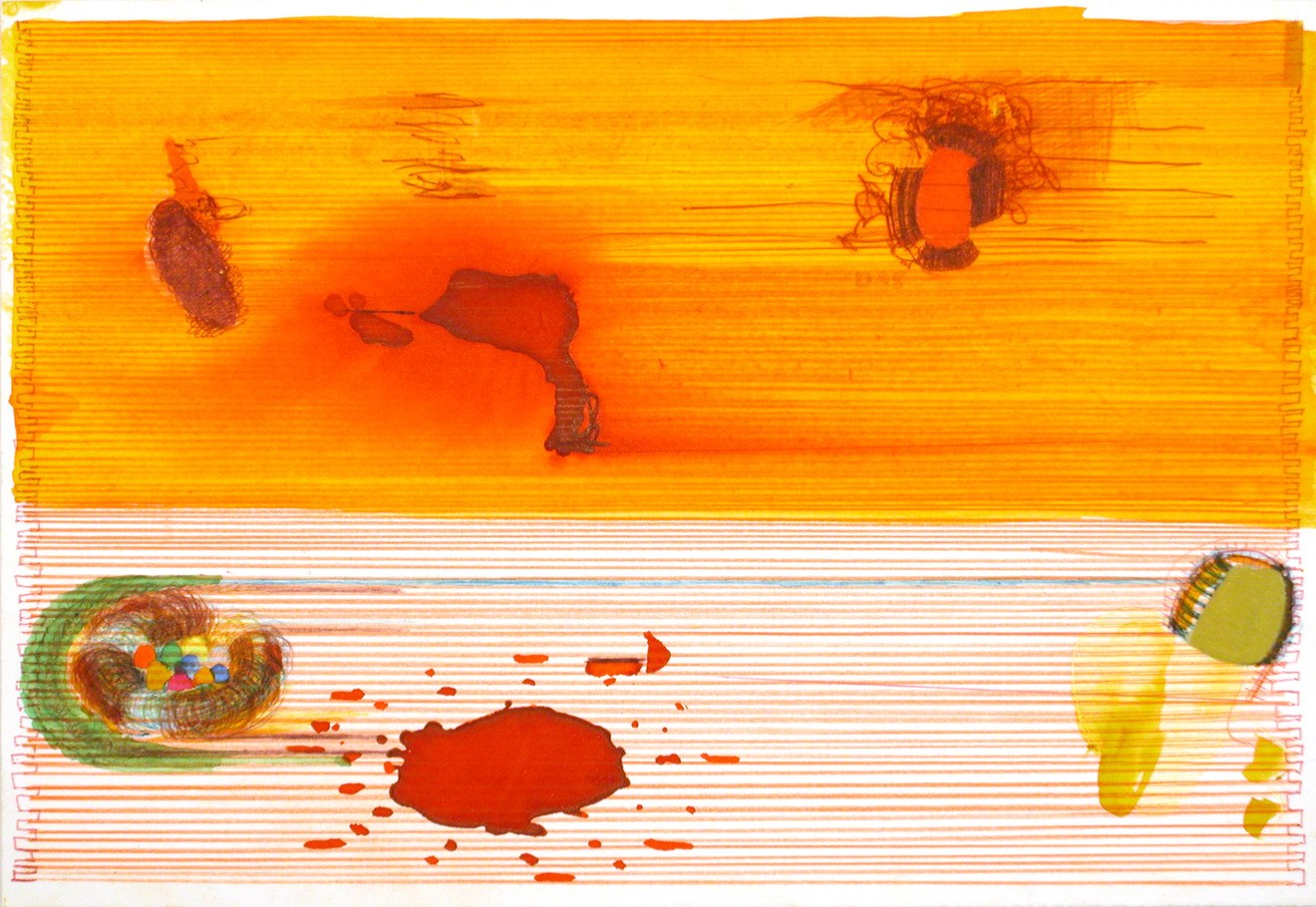 Pictures alone cannot contain the creations of artist Mario Sala, based in Winterthur. On the contrary, they are the offshoots of work that has emerged within the framework of larger projects. Over the past few years, visitors at museums, Kunsthalles and galleries in Switzerland have seen sketches of projects, pictures and objects, which may be either linked to an installation or function as a self-contained works.
An essential quality of Sala’s work lies in the fact that it does not seek identification with genres, such as painting, drawing, or object, but instead observes and uses these categories as things among many others. The object is juxtaposed with drawings and paintings and becomes their counterpart in reality. This explains – almost paradoxically – why Sala possesses such a keen painterly sensibility as evidenced, for example, in his treatment of color. He is most faithful to reality when he appears to be inventing: matter-of-fact observation provides the stuff of his work. His own photographs often supply the point of departure for his pictures. Having made ink-jet prints out of them, he then colors the copies, undermining the reportage value of the original photographs. The subsequent ruptures and destruction, added to and imposed on the depicted scenes, both enhance and endanger the artist’s subject matter.
Dieter Schwarz.

Mario Sala was born in 1965 in Winterthur, Switzerland, and studied at the Schule für Gestaltung in Zürich. His work has been shown extensively in Swizerland and in Europe, most recently at the Helmhaus Zürich (2004); and at the Kunstmuseum Winterthur (2001). In June 2005 he was awarded the Swiss Art Prize by the Swiss Federal Culture Office. He lives and works in Winterthur.