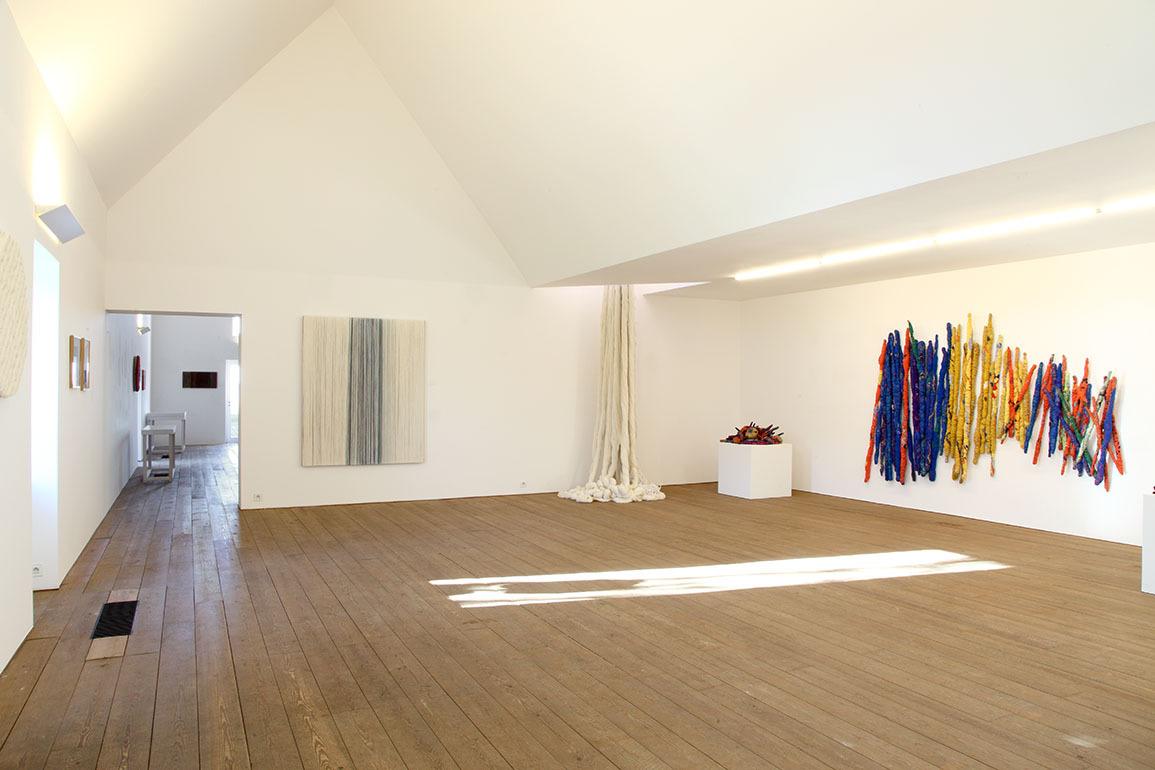 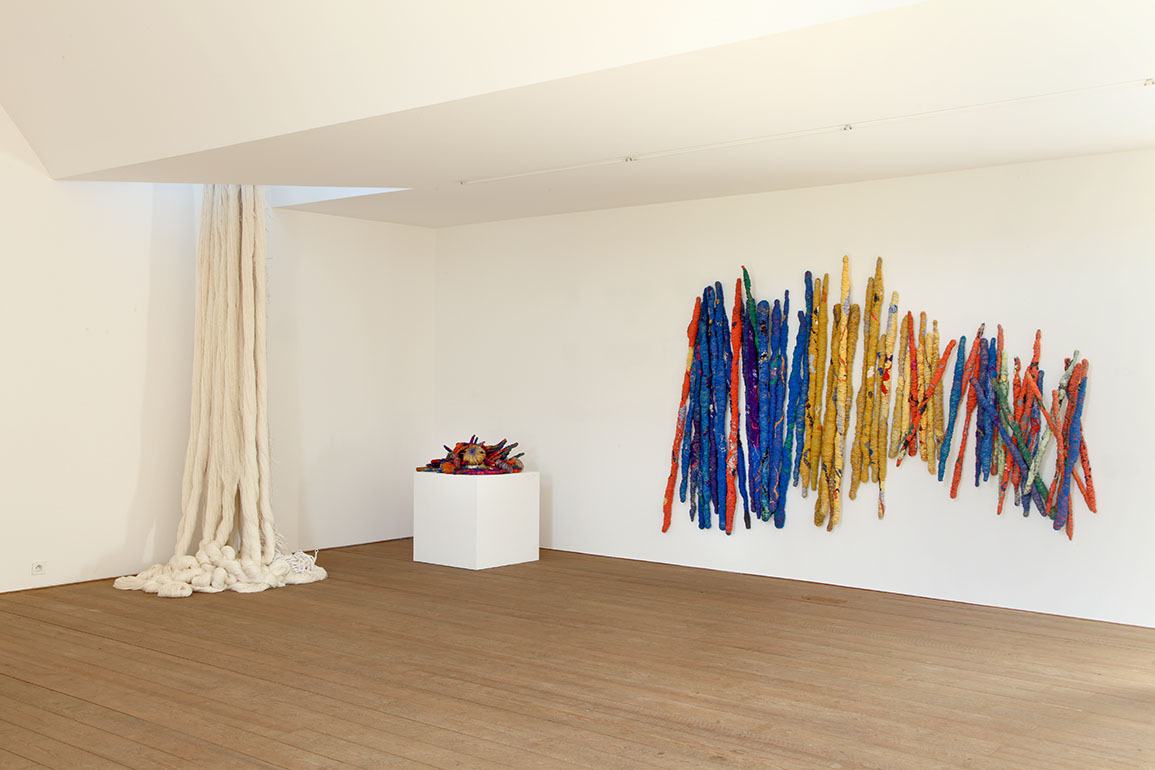 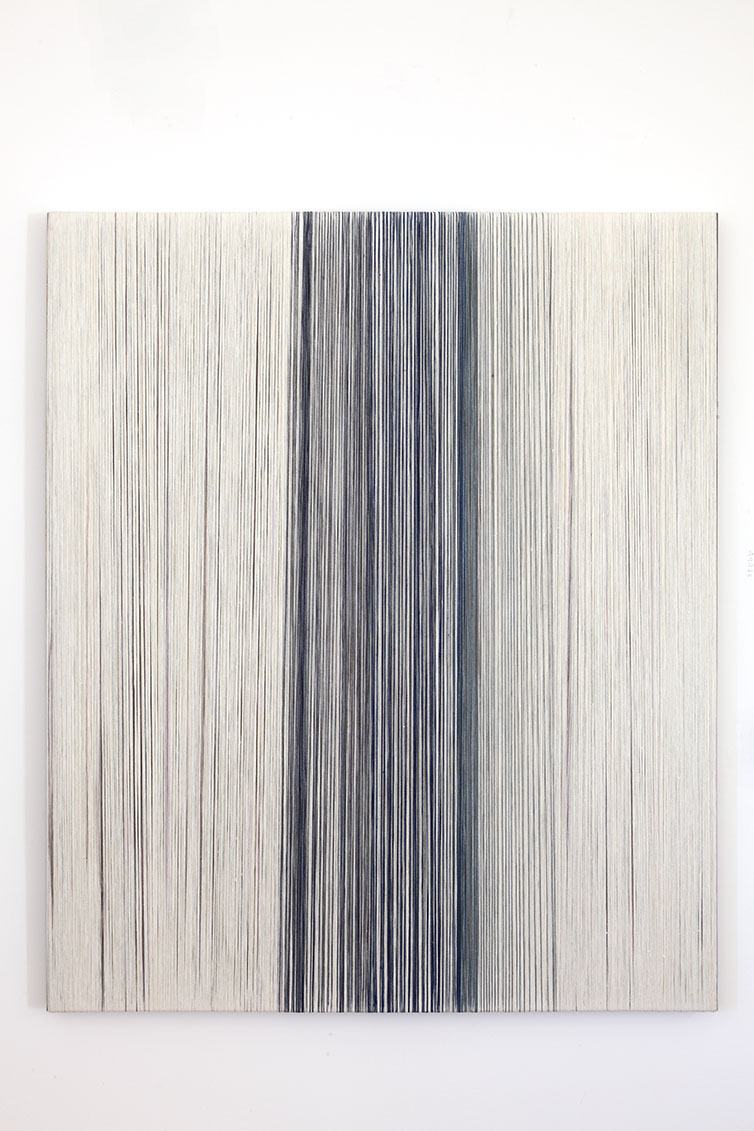 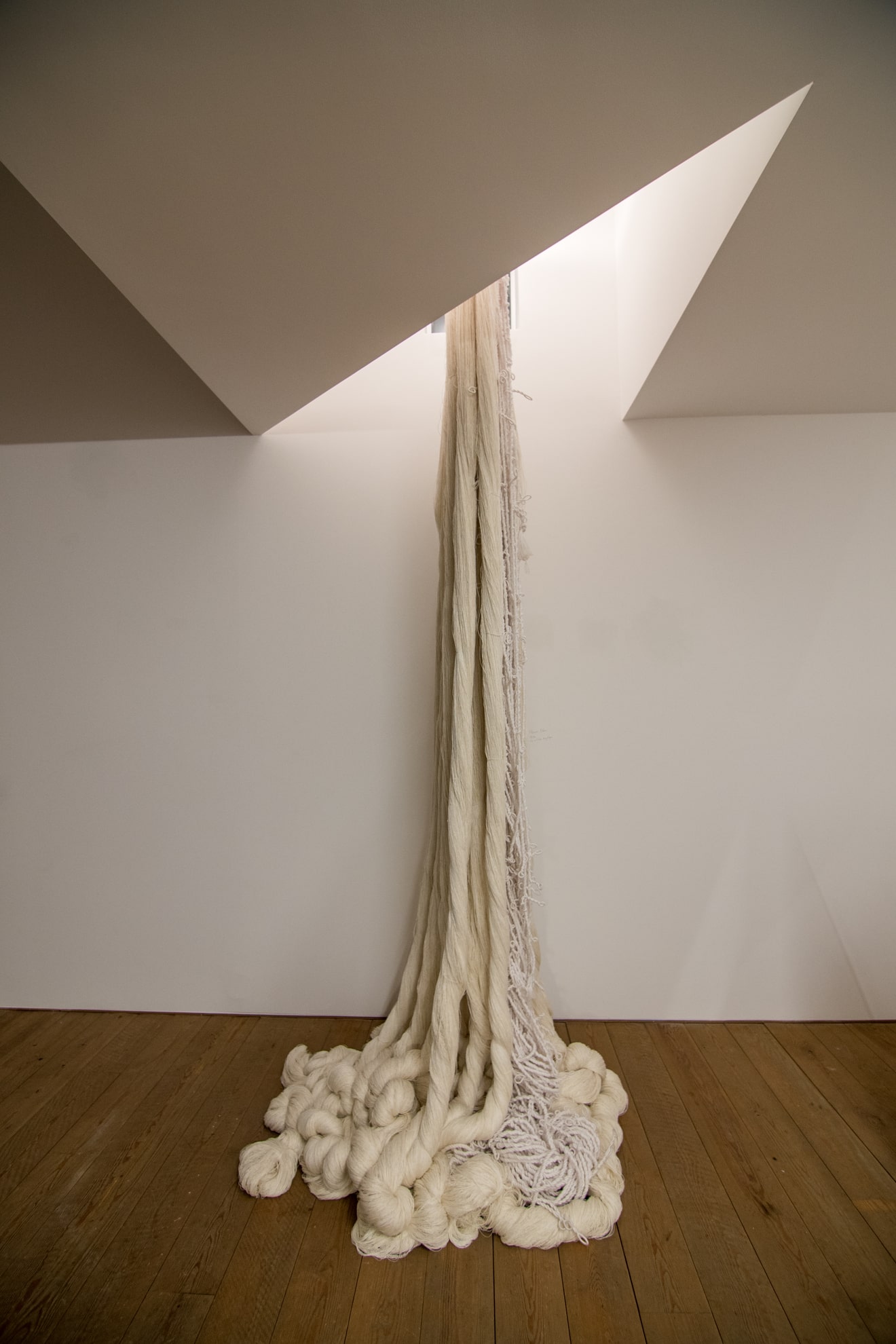 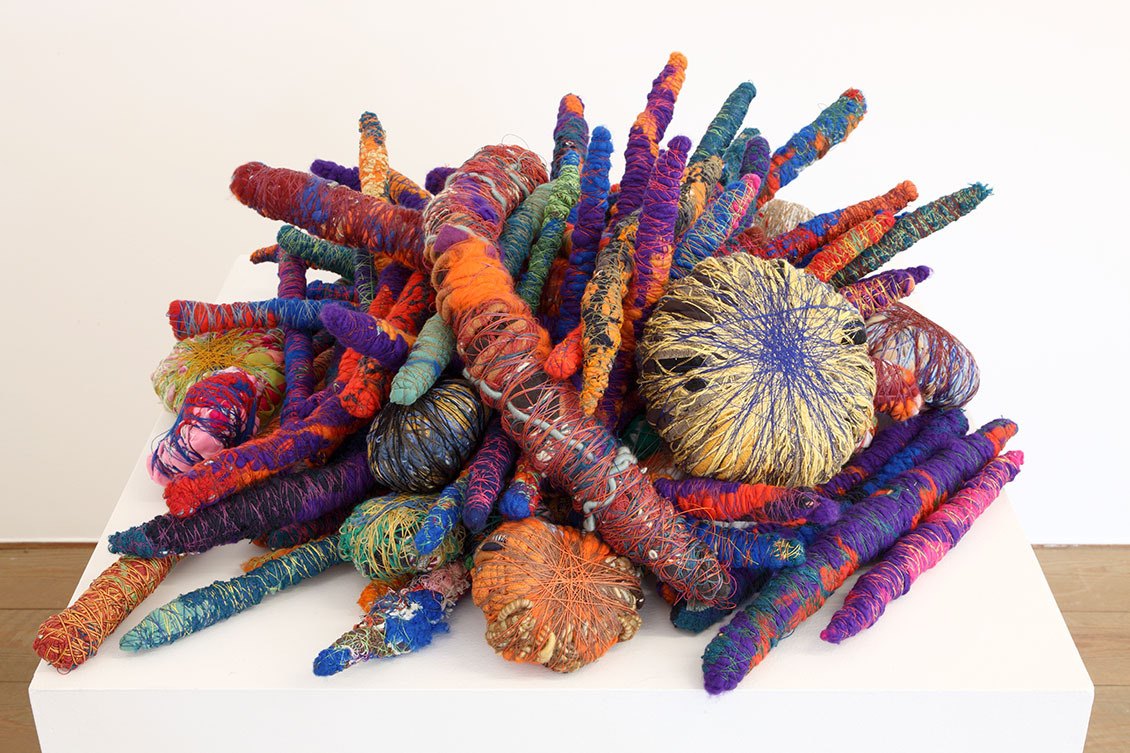 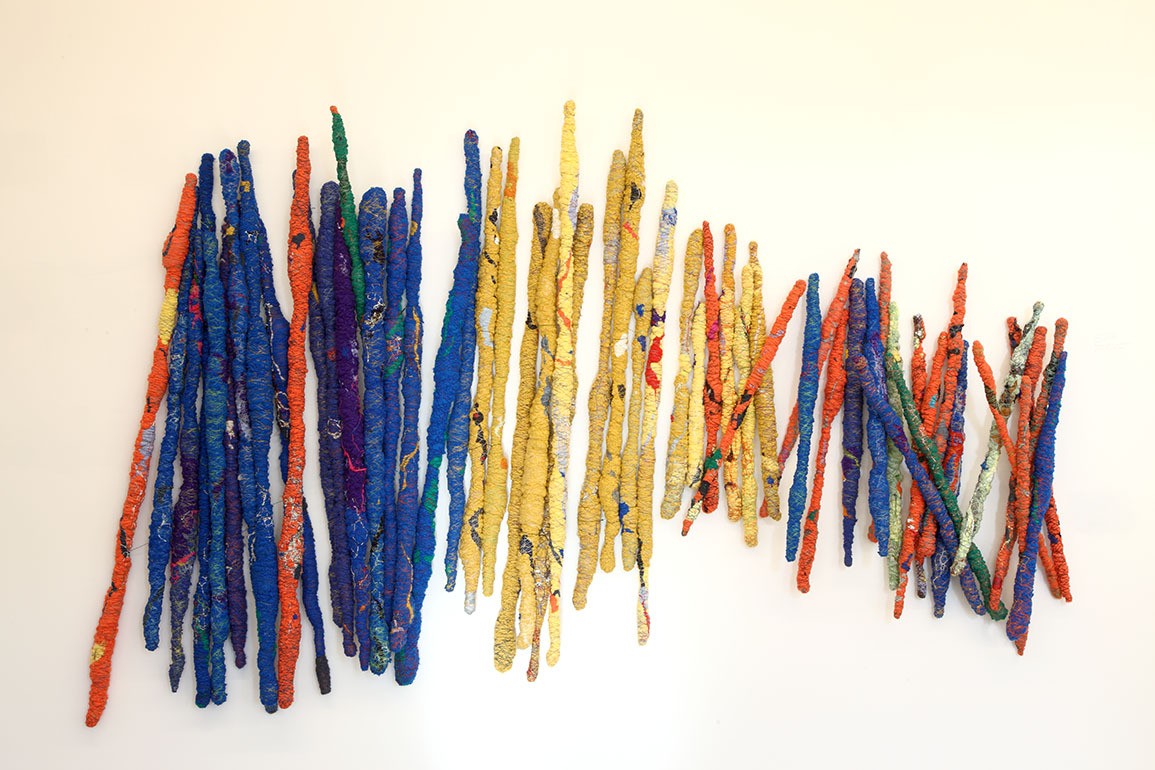 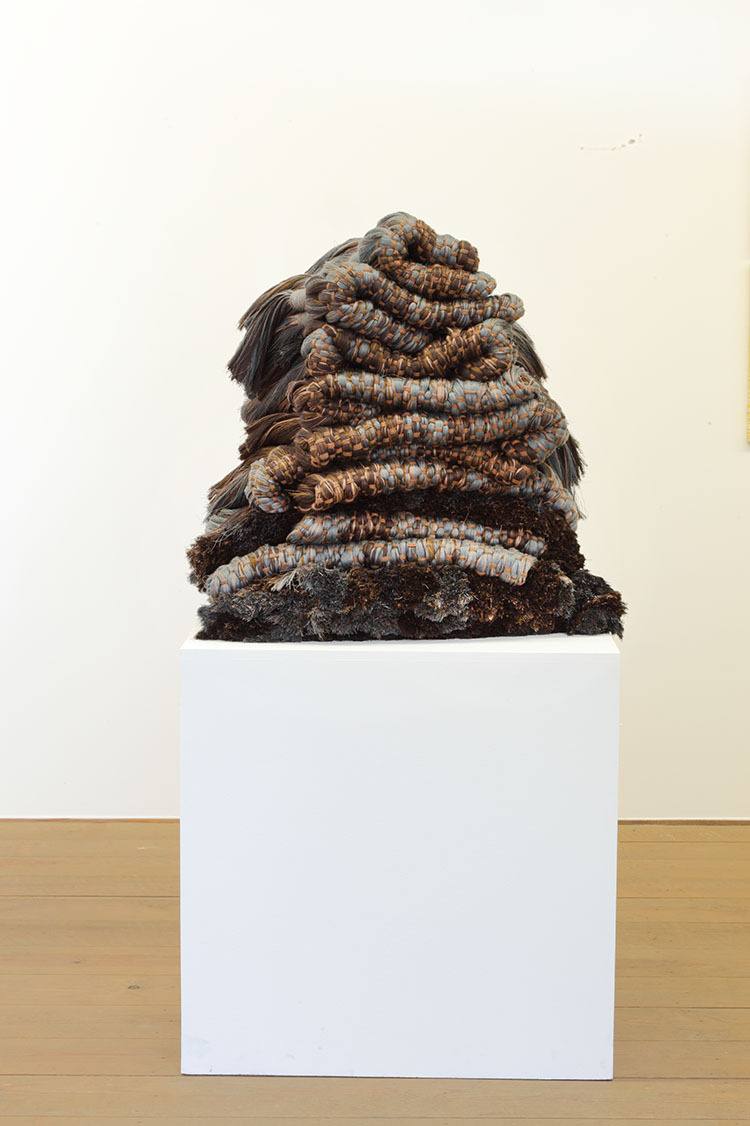 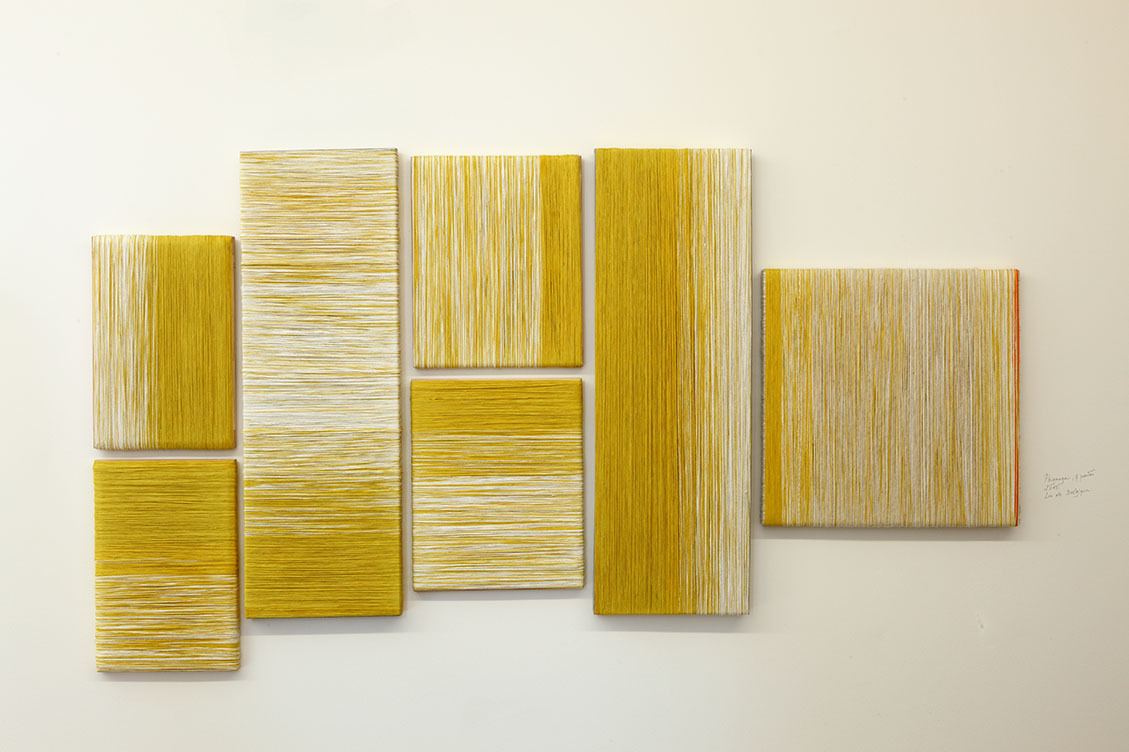 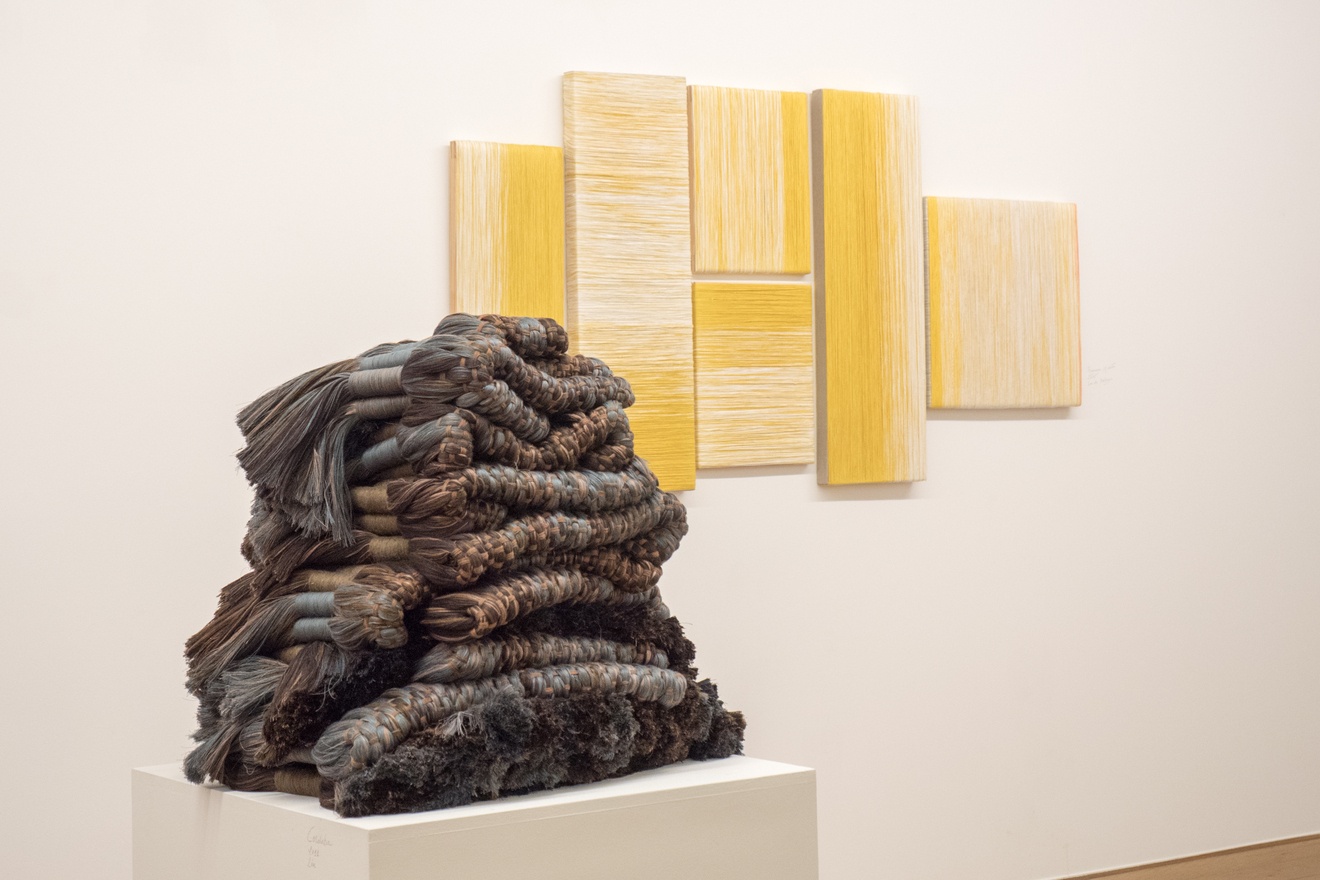 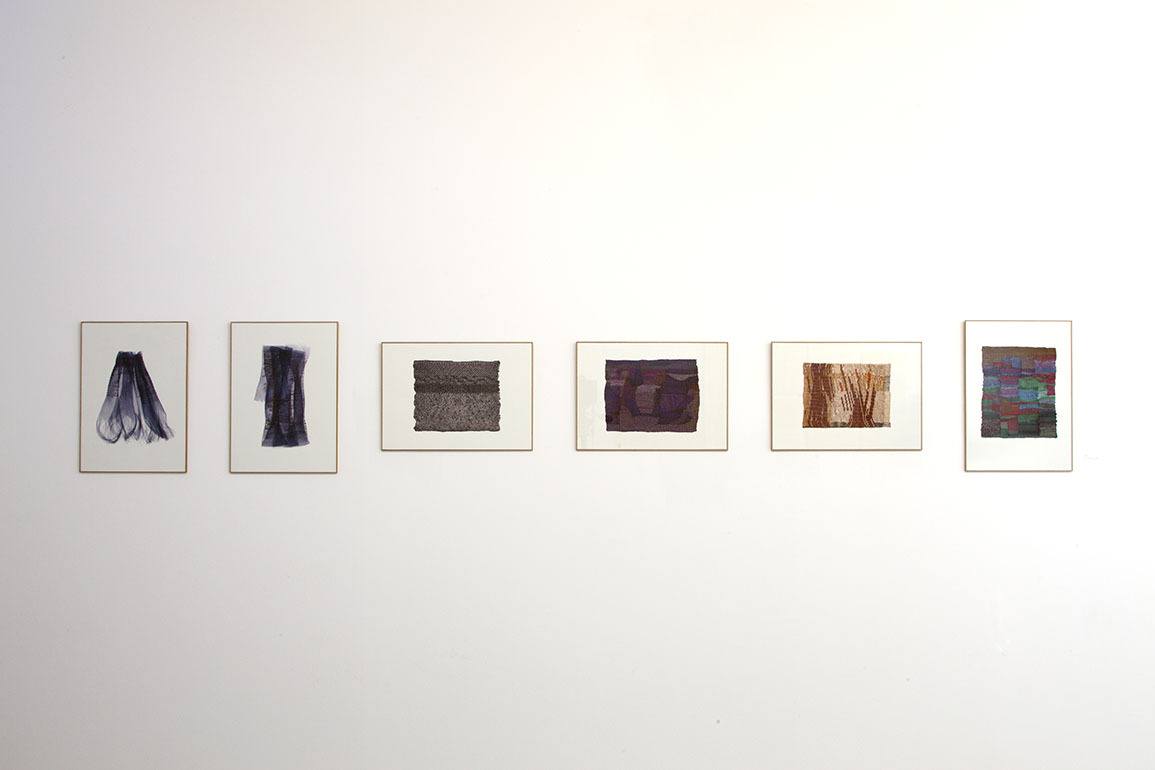 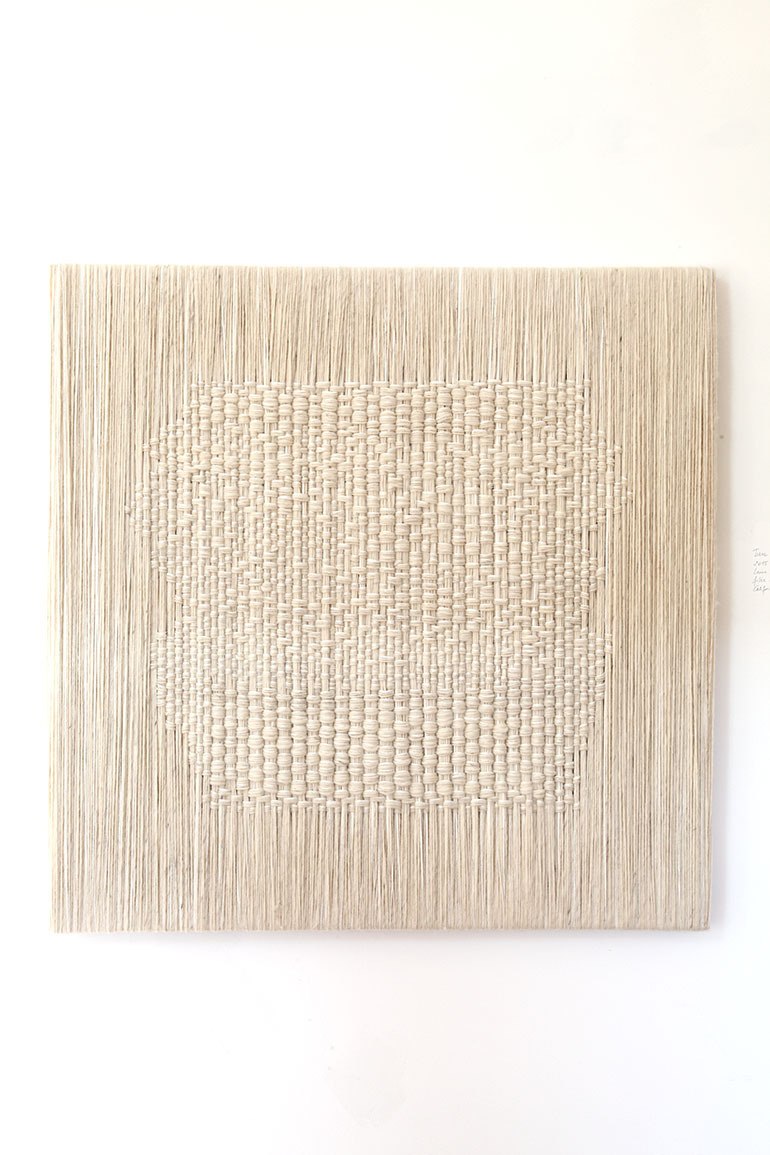 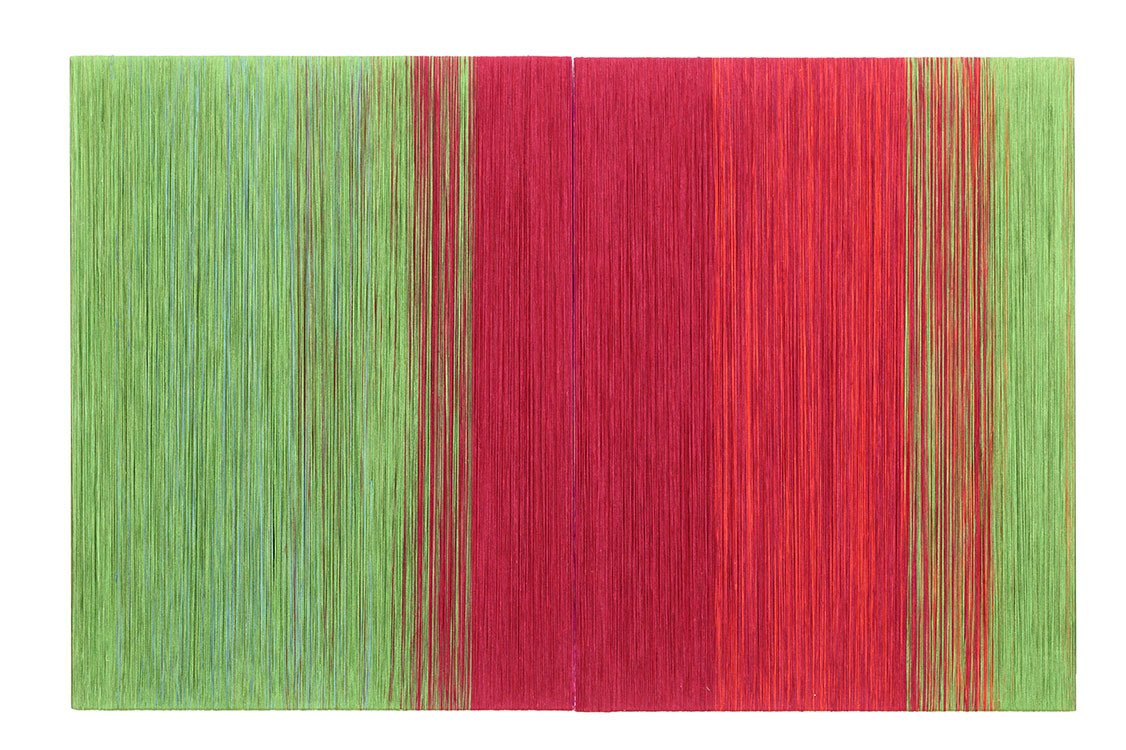 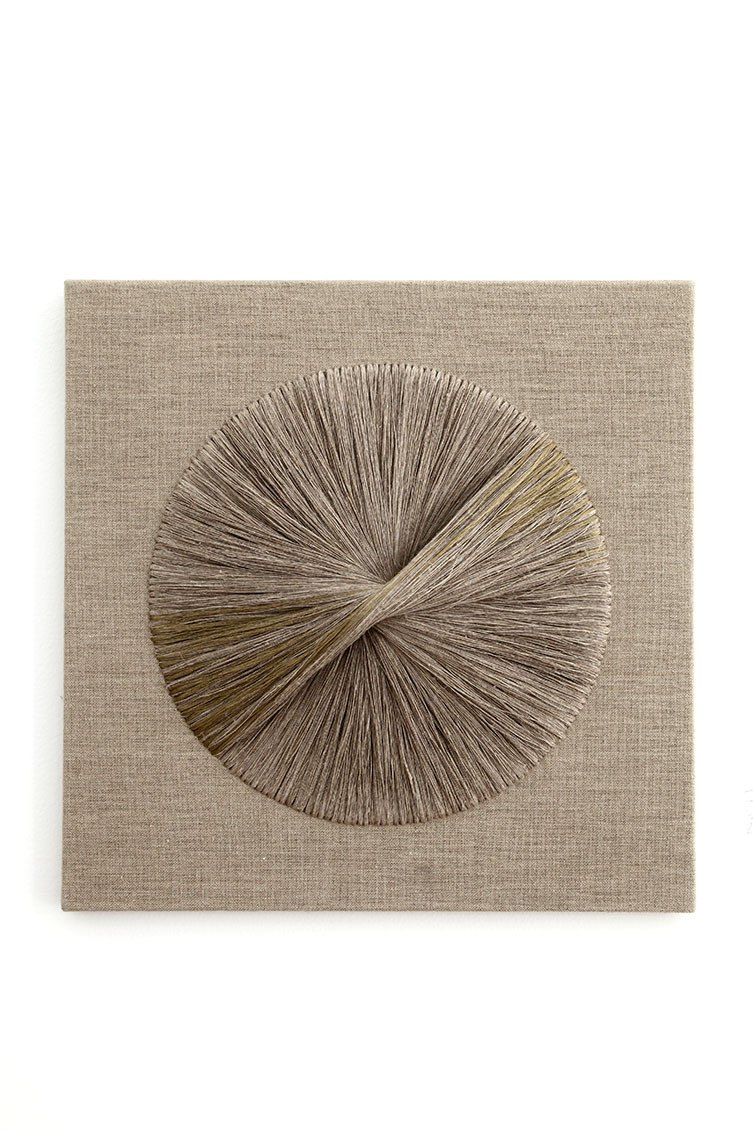 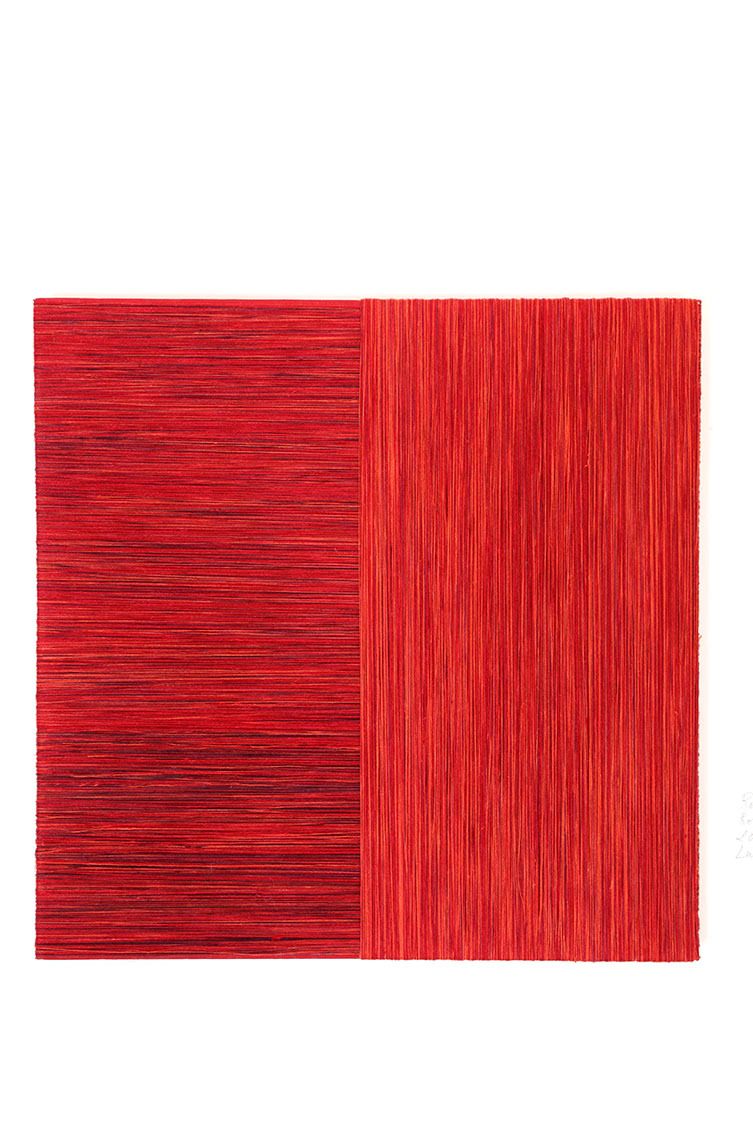 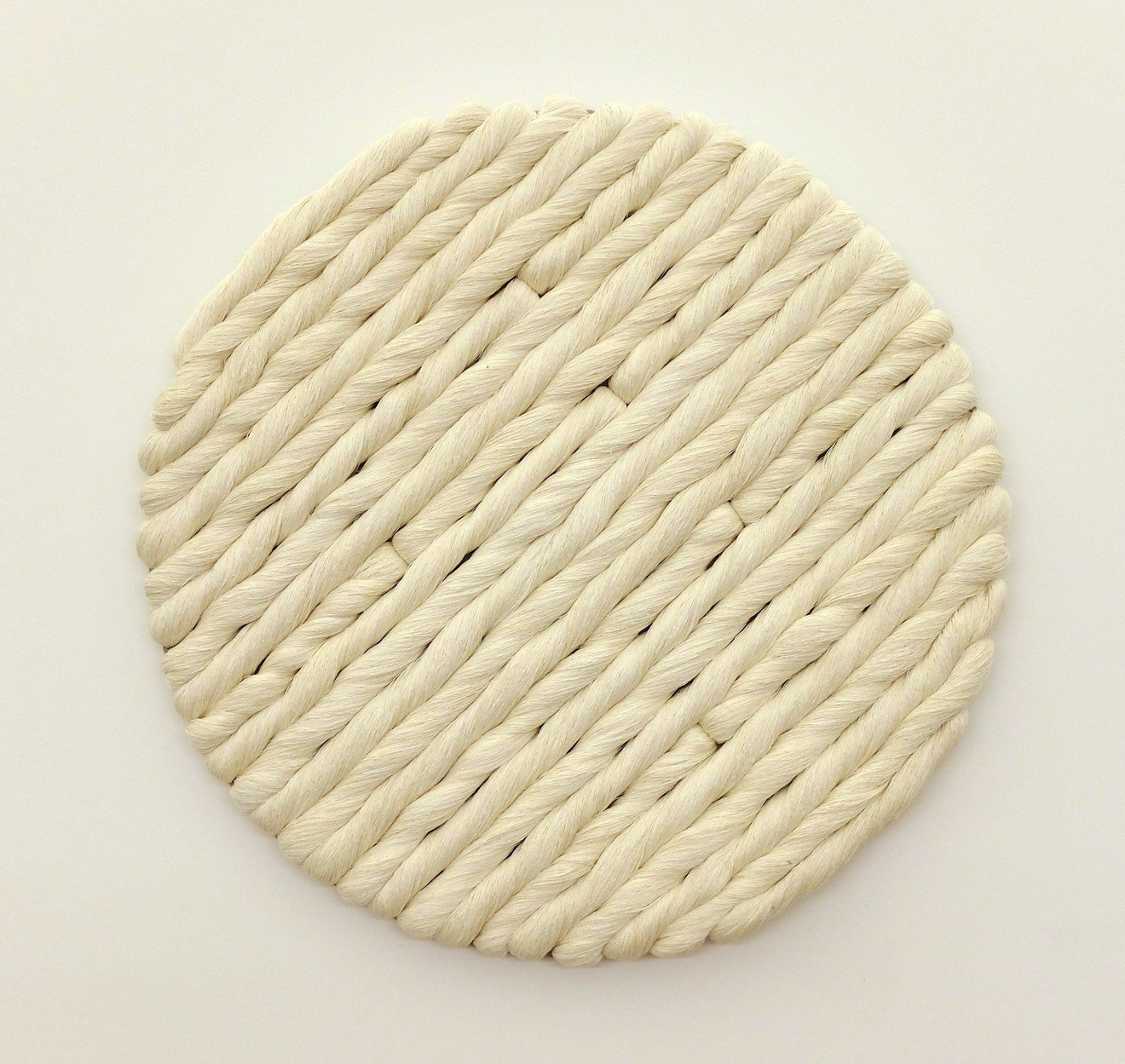 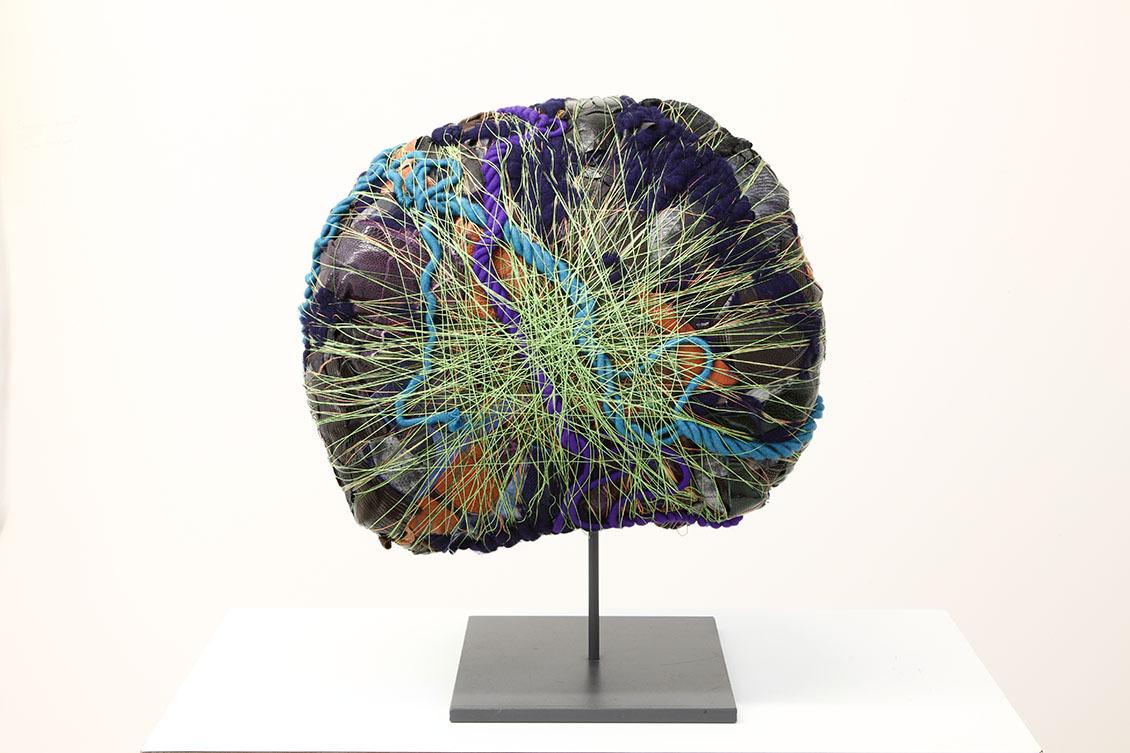 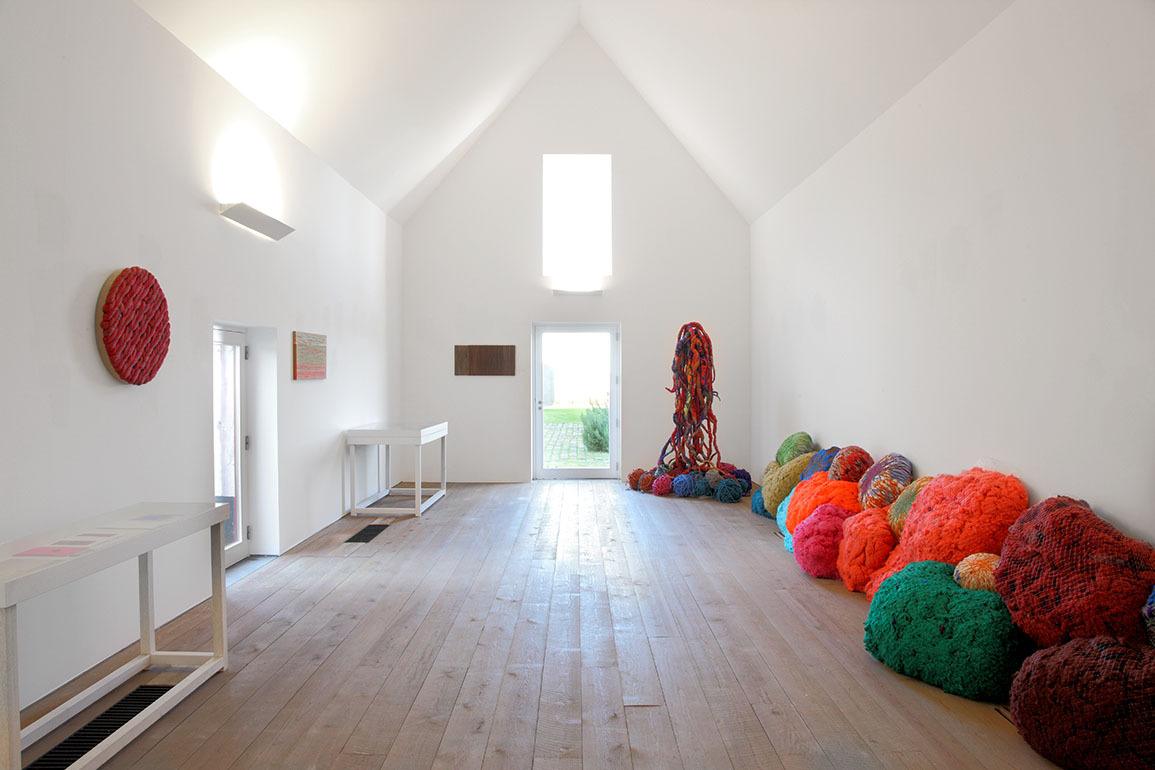 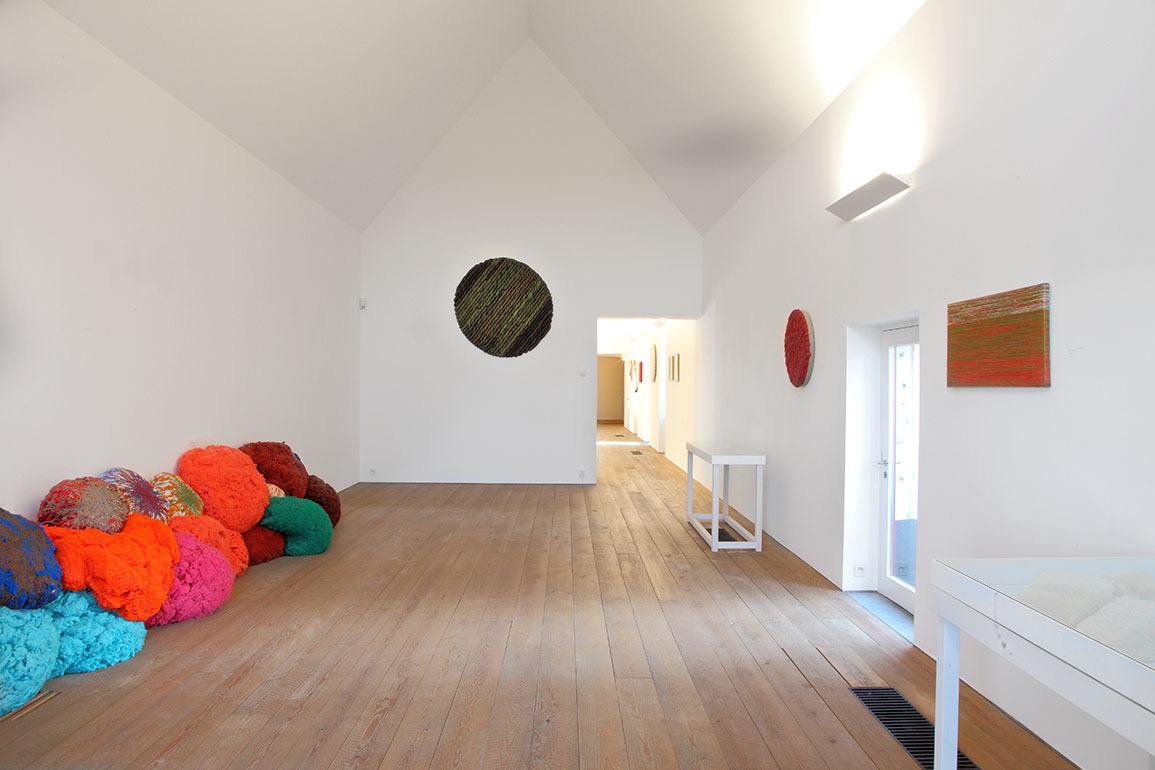 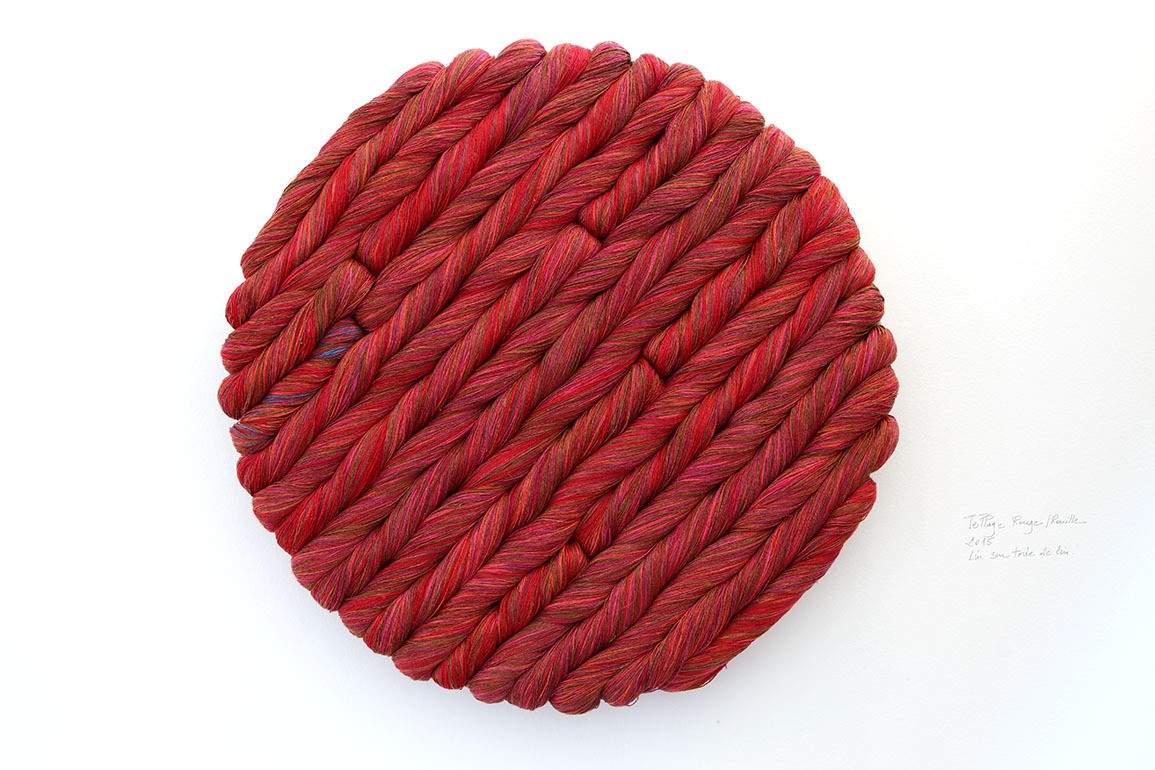 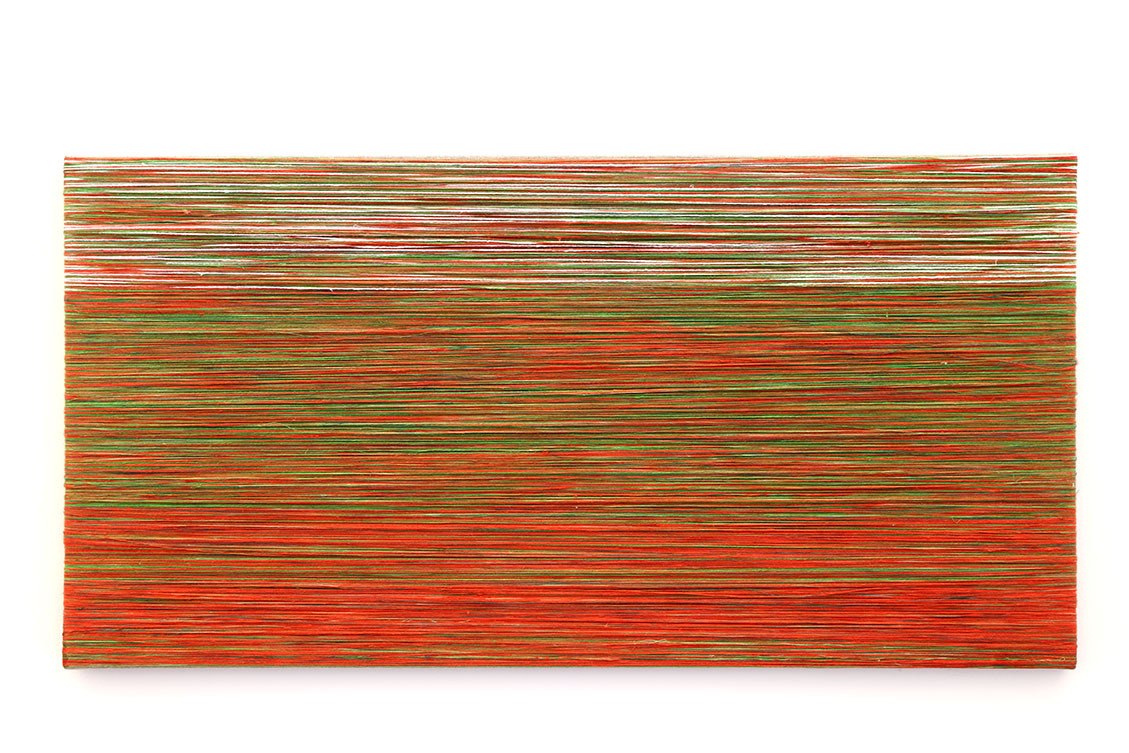 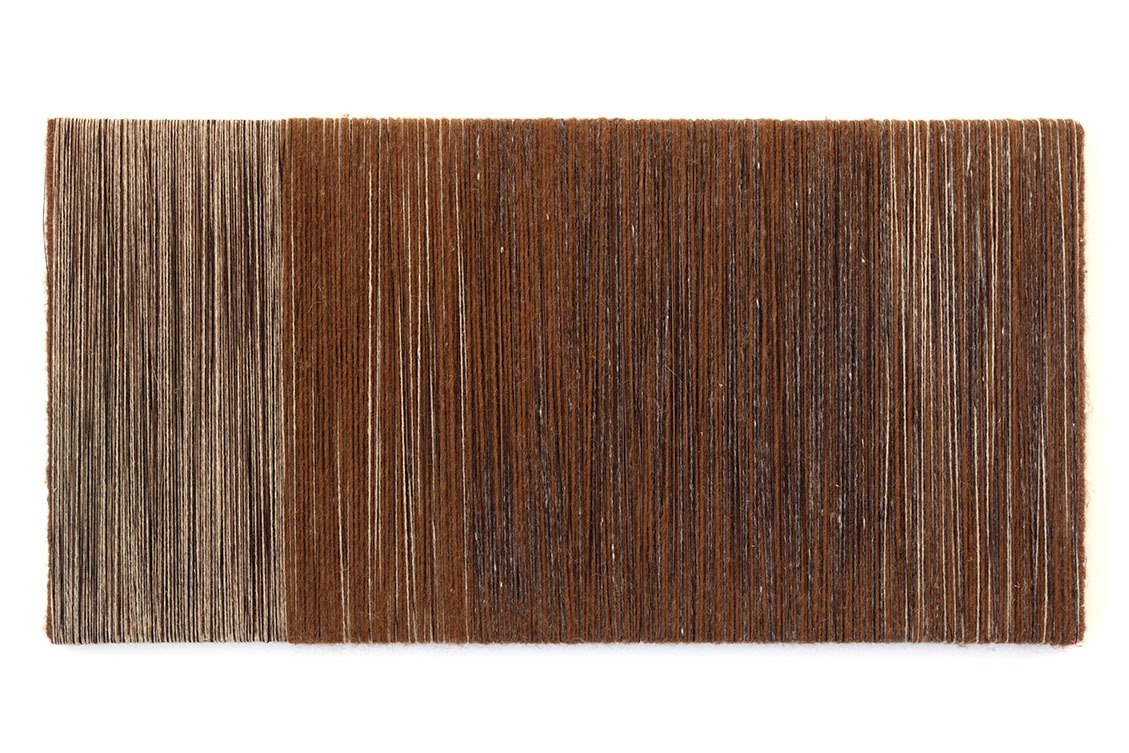 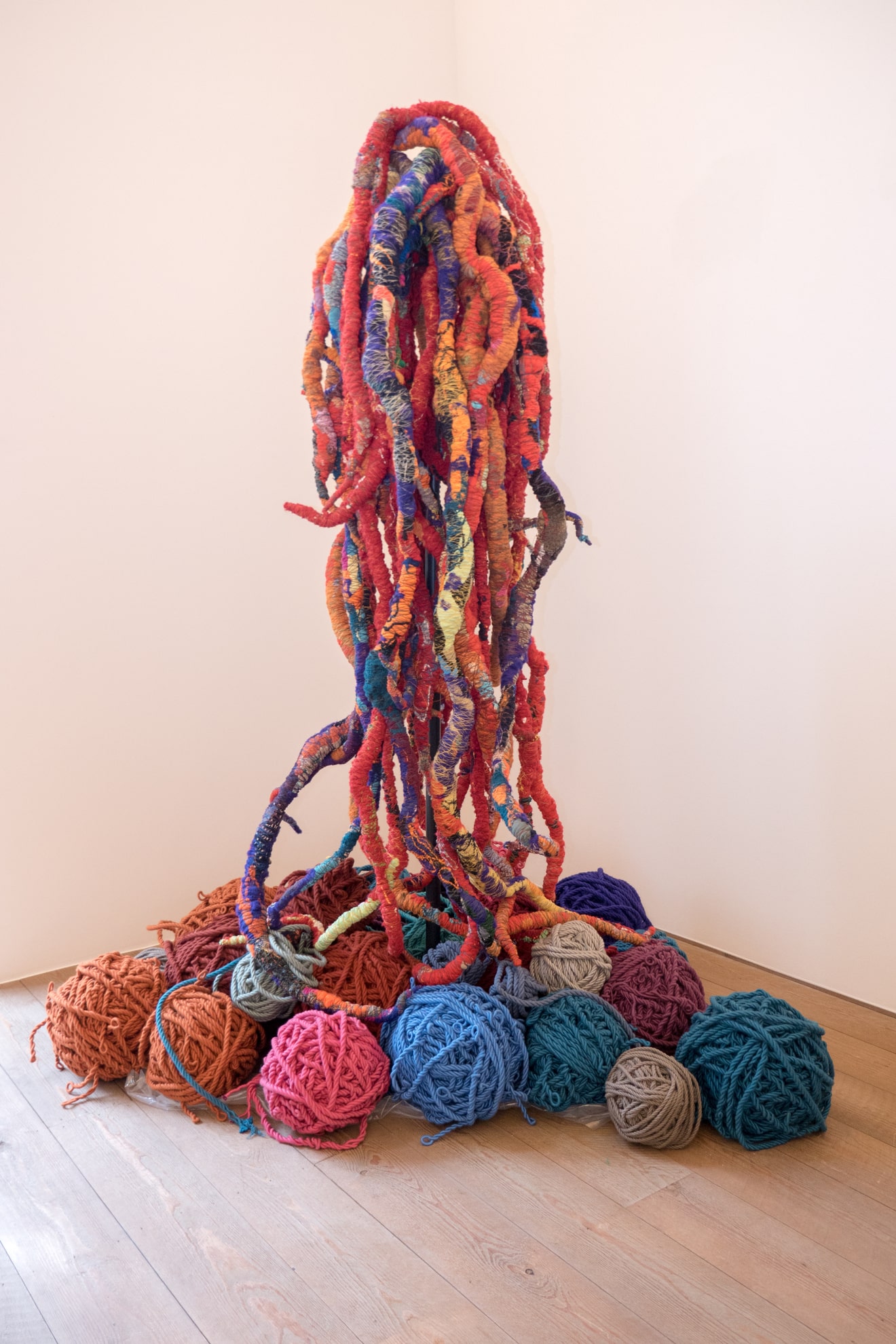 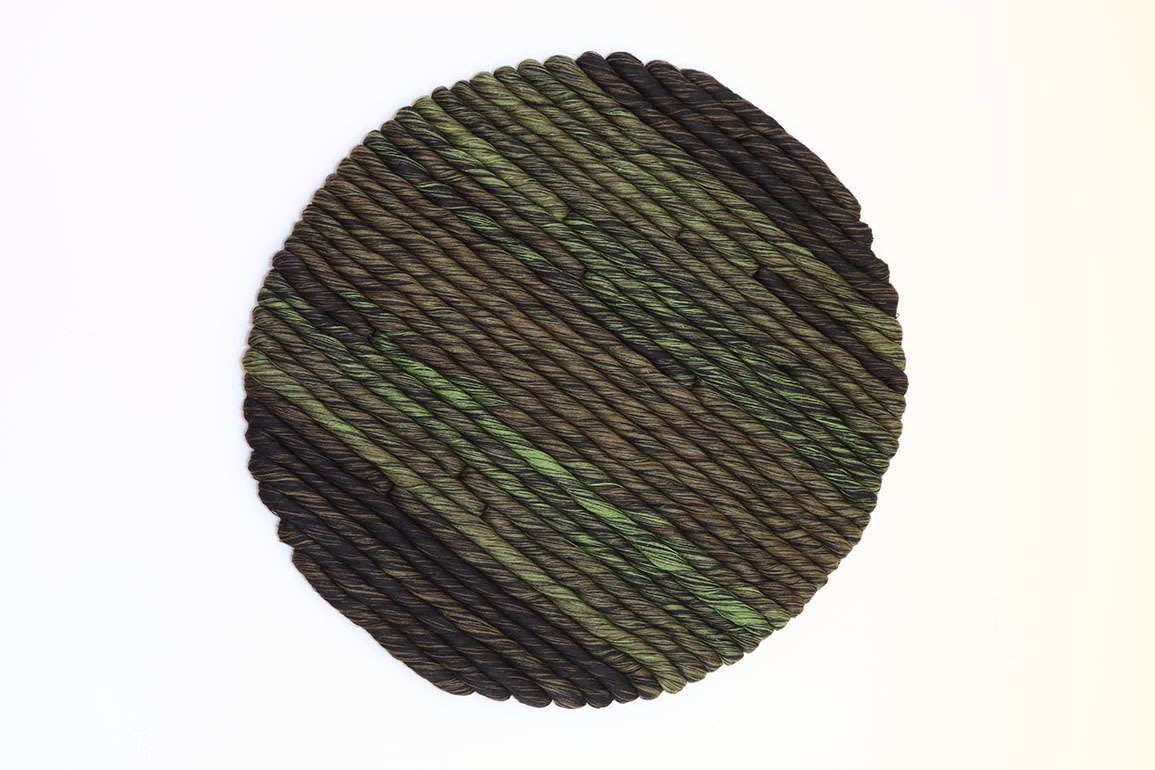 De 11 Lijnen presents “Indeed”, a Sheila Hicks exhibition curated by Camille Morineau. Sheila Hicks has used the ancestral language of weaving for over fifty years. In order to form ties with surrounding space she creates artistic encounters with vegetal, animal and industrially made fibers. Her mural works, sculptures, installations and performances are realized with natural and technologically sophisticated materials with explosive colors or majestically monochromatic hues.

The title “Indeed” expresses insistence: the exhibition underlines the importance of the work of this artist who, since the late 1950’s has redefined the practice of using fiber and weaving in the field of design as much as in that of visual arts. “In deed” is also a legal term used to express conformity: the exhibition is the artist’s reaction to the particular context of the Foundation, its landscape, its history, its architecture. “Indeed” is the result of a coincidence. The use of linen in Hicks’ work echoes the historical linen culture tradition of Flanders. The fortuitous return of this material to its original cultivation site is emphasized by the interest shown by the artist for the essence of this material. Thus, some of the works’ titles resonate with the different steps of harvesting and spinning of linen.

The vast vocabulary of structures employed by the artist when working with linen, often mixed with other fibers, deploys itself in the atypical space of the Foundation. Works created especially for the exhibition inhabit and punctuate the space, invading it at times. The artist has adapted various works to the architecture – both indoors and outdoors. The in-situ installations create links with the surrounding countryside. “Indeed” is a mini retrospective and also a testimony to the incredible creativity of the artist who has multiple ongoing exhibitions in 2015/16 alone. A catalogue with images of the exhibition will be published soon after the installation of the show along with a text by the curator.

Sheila Hicks (b.1934 in Hastings, Nebraska) received her BFA (1957) and MFA (1959) degrees from the Yale School of Art where she studied with Josef Albers. Awarded a Fulbright scholarship to paint in Chile, she photographed indigenous weavers and archaeological sites throughout the Andes. This, along with extended trips to the volcanic regions of Villarica, the island of Chiloé, and Tierra del Fuego, continue to influence her work to this day. In 1967 she established a studio in the quartier Latin in Paris, where she continues to live and work.

Following her exhibition at Foundation De 11 Lijnen, she will have a solo show at Joslyn Art Museum, Omaha, Nebraska (2016). Hicks will also participate in the Biennale of Sydney (2016), Glasgow International (2016), and the Hangzhou Triennial of Fiber Art, China (2016). Hicks has created monumental site-specific works for New York ‘s Ford Foundation Headquarters (1967, recreated 2013-2014), King Saud University in Riyadh, Saudi Arabia (1983), the Federal Courthouse in New York (1986), the Institute for Advanced Study in Princeton, New Jersey (2008), and the Duke Endowment in Charlotte, North Carolina (2015), among others.